Time, And Change…And People I Wish Could See It

On the threshold of an entirely new Press Pros website, some reflection on how far we’ve come, and people not with us now who had a lot to do with us getting here.

Some time in the next few hours you’ll notice the change…the debut of Press Pros ‘5.0’, and the upgrade of technology that’s going to allow for bigger, faster, better and everything else we equate with advancing technology.

Frankly, I don’t understand it all because I’m a writer and photographer first…and the web part then comes somewhere farther down the list of my priorities.

That said, I’m very thankful for the vision and expertise of those at the Marketing Essentials Group, in Minster – Tyler Louth, Kurt Rammel, Patti Cisco, and Chris McClellan – who’ve dedicated the past three months toward the rollout.  These people do great websites, sure enough, but I’m not sure they were expecting all the ‘yeah, buts’ – the contradictions – that make up a sports site like Press Pros Magazine, where the adage of “one size fits all” gets blown to bits.

It’s been expensive, it’s been time-consuming, and costly in human terms to have gotten to this point, and to that end I hope all of the loyal readers of Press Pros enjoy the changes and the upgrades.

But I also want to add…I do wish three very important people to the Press Pros journey were still here to see this day.

When we started back in 2010, it literally happened over a Marion’s pizza and two pitchers of Yuengling, in Englewood – the meeting between myself, Hal McCoy and Chick Ludwig.  Hal had just retired from his daily beat duties with the Reds, Chick had just left the beat with the Bengals, and they agreed to help anchor the editorial content of the site to get it off and running.  But they were not the first. 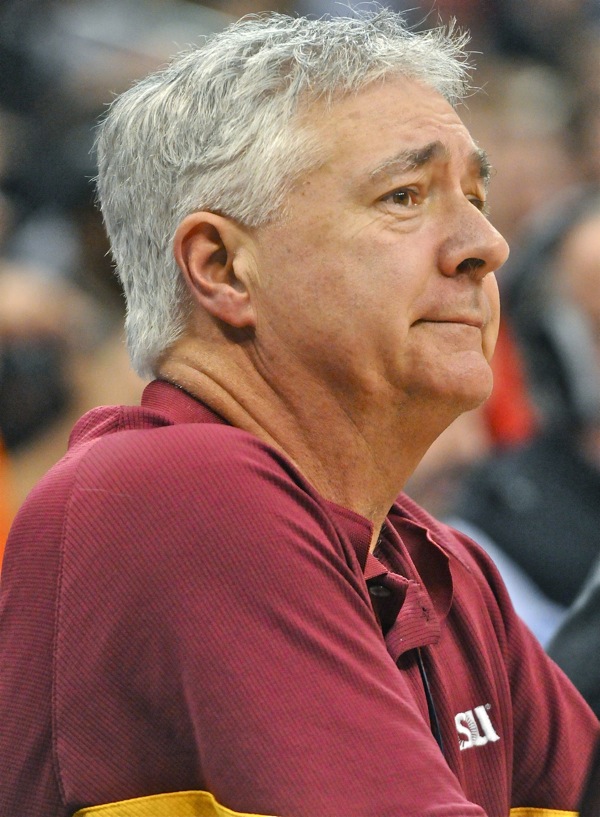 Dale Meggas always said the Browns were a wreck after 1999, he believed in the ‘little guy’…and that Rocky Colavito should have had his #6 back when he returned to the Cleveland Indians.

The first newspaper-guy-turned-Press Pro was Dale Meggas, who wrote for years in Cleveland, covering the Browns, Indians, Cavaliers, high schools, et. al., and was a college friend and roommate of mine at Ohio State.  If you’ve ever thought I’m opinionated…you’ve seen nothing compared to Dale Meggas.

Meggas grew up in a Greek family on the west side of Cleveland and once described the experience this way.  “Nothing was unquestioned at my house, not even a glass of water.”  He was perfect for his views on the demise of the Browns and Art Modell moving them to Baltimore, the transformation of the Indians into an American League power that “perennially underachieved”, and was the champion of the ‘little guy’ fan in Cleveland who he maintained got constantly screwed by ownership.

His favorite Cleveland player was Rocky Colavito, and Dale constantly made the argument for Colavito being disrespected by ownership when the Indians traded him away (1959)…and then refused to give him back his familiar #6 when he returned to the club in 1965 (#21).

Dale passed away suddenly in 2015, from heart complications, and would have had something questioning to say about Press Pros lasting this long (13 years)…or will it even see next Monday?  I used to call him the ‘prince of pessimism’.  But he was a wonderful friend, a gifted sports conversationalist, and that guy you hoped you’d sit down beside at the neighborhood tavern – one of the most interesting people I’ve ever known.

The second person of my three is former Troy Daily News sports editor, and then outdoors editor for the Dayton Daily News for two decades….Jim Morris.  Jim came on board with us after Chick, Hal, and Dale Meggas and wrote weekly, or monthly, columns about hunting and fishing until his death in 2018. 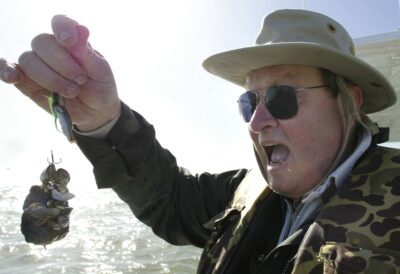 People loved Jim Morris because he told them where the boat shows were…and where to catch bluegills in the spring.

People loved to read Jim’s columns because he told them where the go for the boat shows in the middle of the winter…and where the bluegills were biting in the spring.

I loved Jim because he reinforced that Press Pros was exactly the right thing for the right time – something people could read on demand at any hour of the day, without the space and subject restraints of conventional newsprint.  He once said we were “visionary”, to which I would reply that we were just lucky.  Jim said:  “People have given me awards for years for being good.  I would have rather been luckier.”

One of the most faithful friends I ever knew, and I know I speak for Bruce Hooley (who worked with Morris at the Troy Daily News) when I write…that Jim Morris respected people for two things.  One, those who took risks.  And 2) those committed to their decisions, and opinions.  Jim would have smiled on this day, and the commitment that’s about to see 13 years.

The last is our friend Stan Wilker, who came to me in 2015 after retiring as an educator, coach, and athletic director at Marion Local High School, and said, “I think what you have is cool, and I’d like to contribute to it if I can.”  After about ten minutes of conversation he was on board. 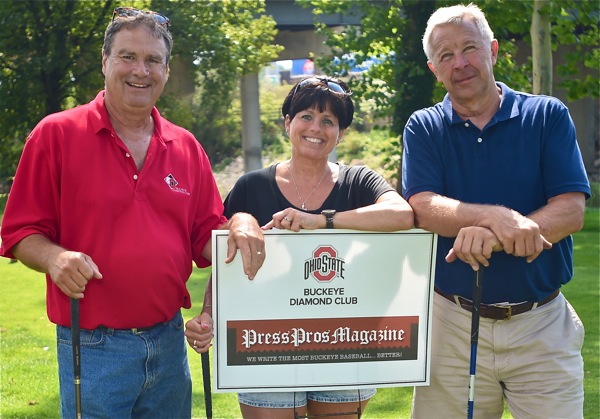 Stan Wilker (above, right) opened doors, believed in involvement, and championed the effort for our scholar-athlete awards for the MAC and Shelby County League.

What Stan did that no one else probably could have…was open doors to a myriad of high school communities with which I was unfamiliar.  He knew all the coaches, the ADs, the principals, and who you needed to know.  He was one of the best ‘people’ people I’ve ever known.

Stan was specifically responsible for the growth of our scholar-athlete endowments for the MAC and Shelby County Leagues, enthusiastic for the fact of media recognizing the ‘student-athlete’ through a community-supported financial award to further incentivize their efforts.  The yearly scholarship we now award is called ‘The Wilker Memorial Scholarship’.

He was also just plain fun.  He loved the St. Louis Cardinals, The Beach Boys, muscle cars…and the Dayton Flyers.

He was intensely proud of the Marion Local Flyers, of course, and I’ve often wondered how he would have reflected on their record-breaking twelfth state title in football last December…because he was the athletic director that hired coach Tim Goodwin back when no one could have ever imagined what was to come.

When he passed in 2018, in one of our last conversations he told me how much he appreciated our time together, and how much he wished he could see what’s next.

And if you believe what we’re all taught to believe, I’m sure he’s even happier seeing it from his position today.

Selfishly, I wish he was right here, with Dale and ‘Big Mo’, talking about what to do next. 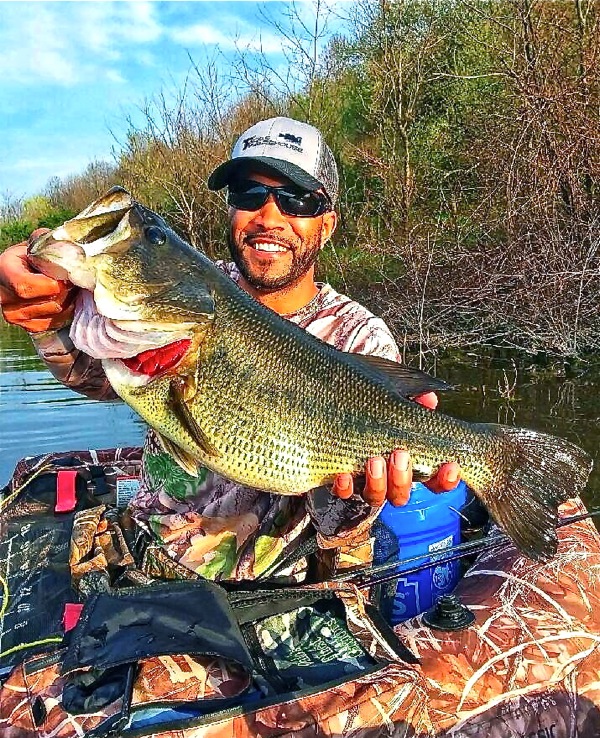 Outdoors columnist Jim Morris really did believe that days like this (above) were rare...but your worst day fishing was better than your best day at work. (Press Pros Feature Photos)