May was a fertile month for reader response – on better weather for baseball, the firing of Ohio State coach Greg Beals, our scholar-athlete awards…and Zach Dezenzo’s story.

We received a lot of email and text response over Press Pros’ May inventory, some that broke records for the fact of length. With apologies for editing and allowable space, we’re privileged to share some of them with you here.

First, on the topic of moving the high school baseball season to summer weather:

“I’ve read you for a long time, and I understand your passion for kids who play baseball. But I think your criticism of the OHSAA is convenient, rather than practical. There are simply too many issues to overcome, and the reality of who benefits doesn’t match your argument. Life isn’t perfect, and when you mention hypocrisy, you need to consider that life has its limitations with everything we do. Press Pros is a wonderful online resource, but your bias in this case is unmistakable.” … Tim Koesters

(Ed. Note: Tim, you’re not alone in your questioning. But it does beg at least some common sense from those who can look out the window for the past 50 years and see kids playing in conditions that are unfair, limiting, and anything-but-safe. To your point about convenient criticism, let me share some convenient rhetoric that further highlights the frustration of those grown tired of life’s selective limitations. I would ask you to consider the well-worn phrase, “respect the game” for something more than a cultural demand for sportsmanship and self control by fans. Or, what does it mean when we say, “we’re doing what’s best for kids”? Really?  Who really believes that kids with baseball dreams are taken as seriously as those who play football and basketball? And in a culture where ‘change’ is the byword, why are we so stubborn over something as obvious as cold, blowing rain, and snow? Remember, too, that if it weren’t for bias, and lobbyists, there would no federal government.  So if you’re a high school kid that plays baseball or softball in Ohio you can’t help but question…isn’t it time someone lobbied for them?) 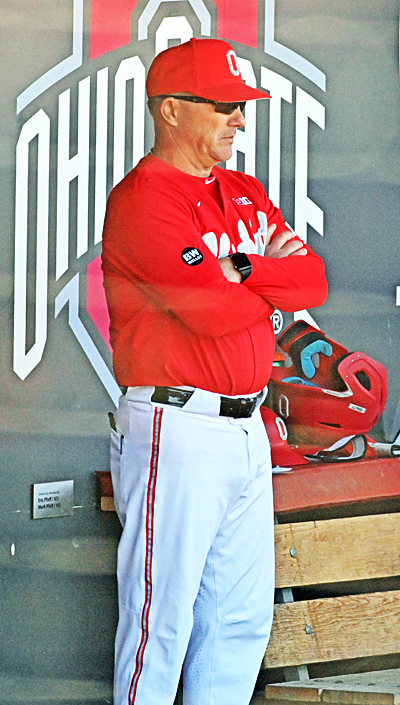 Some say the firing of Ohio State baseball coach last month took too long, it took some by surprise, and some wrote to say it should have been done with more transparency.

“I wasn’t surprised. When you have the facilities and resources like they have there has to be higher expectation.” … Tom Killilea

“Shocked, because I never got the impression that baseball was that big a priority at Ohio State. The next coach needs to have his head on a swivel.” … Gary McCarty

“Beals’ record compared to what Bob Todd did is pretty obvious. Time and change, as you wrote.” … Chuck Hiller

(Ed. Note: A lot of people compare their records, but I’m not sure you can compare the baseball culture of the Big Ten, then and now. Time and change?  When Todd coached there was a handful of pitchers in the conference who threw 90-plus. Now, there’s a handful on every roster that throw that hard.)

“It’s hard to believe they’ll find someone who represents the image of Ohio State better than Coach Beals. He not only won, but when I saw them in Florida in February the coaches and players took the time to talk with my family and pose for photos. They played and acted with class.  Sorry to see him lose that job.” … Tony Gano

“I lost respect for Gene Smith because he did not take the opportunity to explain to media why Beals was fired. Mark Znidar wrote that when he was asked, Smith politely said, ‘No comment’.” Ohio State fans, and and Ohio State baseball, deserve better than that. This reeks of priority because if they’d fired Ryan Day you know Smith would have had something to say.” … Gary Criswell

For the tenth consecutive year Press Pros awarded this year’s MAC and Shelby County League sponsor scholarships, which drew attention from out of the area.

“Thank you, Press Pros, for the gesture of respect and appreciation to kids who have the right priorities through sports and academics. Impressive.” … John Loy (via Facebook)

(Ed. Note:  The real gesture is from the community sponsors who make it possible.  They set their own example for right priorities.)

“This is an example of why the MAC is a leader in everything they do. Well done.” … Andy (Tiffin, OH)

Last, our May 21 feature on Buckeye shortstop Zach Dezenzo drew this response:

“What a great story about determination, faith, and the commitment to see things through. I also commend [Zach] and Press Pros for sharing his issues of self-doubt and depression in such a public manner. It was well-expressed and an example to others about the importance of family, friends, and teammates.” Wonderful.” … Jonah (Mount Vernon)

Troy Christian Continues To Roll…Eagles Too Much For Miami East 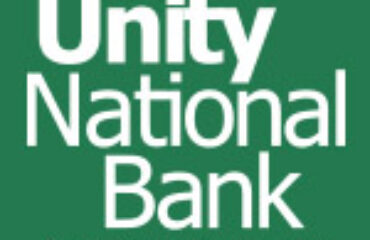