Despite the weekend of turmoil in major league baseball, the enthusiasm and commitment to local amateur baseball and softball was never more impressive than what we observed in the season of 2021.

Sunday’s Best of Ohio tourney finale in Pleasant Hill was the last amateur baseball event covered this year on Press Pros.  We did almost 100 games, counting Ohio State, and when I got in the car for the drive home yesterday it was a bit like leaving a family reunion.  You wondered if everyone would be there when next year rolled around?

That’s what sports are like now in Covid times.  You don’t take anything for granted.  It’s out of the hands of coaches, players, and communities and dictated by politicians and government czars of infectious disease whose decisions about what’s best for you amount to little more than moving the pieces on a chess board – reaction and counter-reaction.  Without going into science and the realities of innate human immunity, you never know now when you say, “See you next year” if there’ll actually be a next year.

Given that, never have we witnessed more appreciation for the privilege of being outside and playing ball than what we saw in 2021.  I’m not talking about the OHSAA tournaments, or the big leagues…but rather, the simple pleasure enjoyed in places like Bradford, Versailles, and Minster to just drive down to the park and watch the kids play.

And never have we heard more appreciation for the fact that baseball and softball is such an important component of community life, an argument we’ve made consistently for these past ten years.

“It is important…softball is an important part of what we do here in Minster,”  said Minster high school softball coach Rob Hemmelgarn on Sunday.  “It’s part of our culture.  We probably have 300 girls in our schools, from second grade through high school, and 150 of them are involved with softball.  That gives you an idea.”

This will give you an idea, too.

Repeatedly this spring and summer people expressed appreciation to us for making the argument that baseball, softball…and bowling…deserve to be recognized more for the competitive outlet those sports provide to kids who don’t play football – kids that might otherwise fall through a crack. 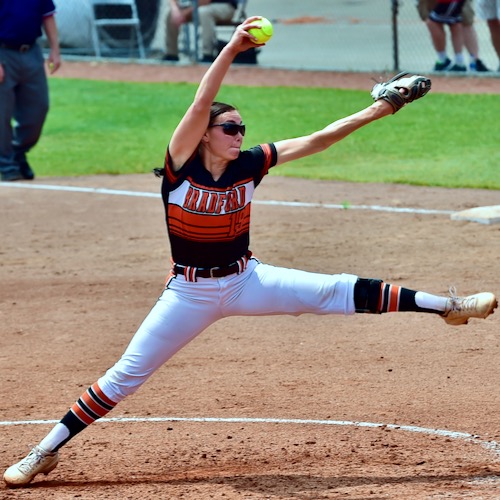 “What Bradford and Skip Miller did for area softball you can’t say enough about.  They showed people what can be done over the past four years.”  –  Minster coach Rob Hemmelgarn

“Thank you,”  said a reader from Columbus told me yesterday, watching the Bo Jackson Elite team compete with the Miami Valley Prospects 17u team at Newton High School.  “Someone showed me that you were writing about our kids half a state away.  That makes up for lost time.  There is no coverage in central Ohio.”

Lost time.  There’s been a lot of lost time in the secondary sports sanctioned by the Ohio High School Athletic Association, and it’s the one lament we now hear over and over.  How can those sports, non-revenue sports – be better profiled?

We’ve heard from those who’ve considered the ‘what if’ of playing baseball and softball in the warmth of summer.  Dozens – that’s right, dozens – of people have expressed their support for playing high school baseball and softball in the summer.  One at nearly every event we cover.  What do they say?  “Why can’t kids get the same competitive advantage of playing in predictable conditions that football and basketball get?”

“As a coach I’d be all for playing in the summer,”  said Hemmelgarn.  “It’s no fun playing on cold, wet days.  But there wouldn’t be much support for it among coaches of other sports because we all have to share so many athletes.”

But left to the kids to decide…when it’s summer they tell us, “I’d rather play baseball,”  as 14-year-old James Niemeyer said last weekend.

“But what can we do to make this happen?”  a parent from Miamisburg asked.

Well, a few well-placed letters probably wouldn’t hurt, starting with your local athletic director, the board of education, and the Ohio High School Athletic Association.  And remember…they’ve played summer baseball for years in Iowa.  The games sell out.  And they still play football and basketball.

And in appreciation for the updated facilities at Newton and Butler High School, in Vandalia, one observer said this recently.  “The artificial turf is as important for the sake of safety as it is efficient.  Every school should have it.  It makes for a better game.” 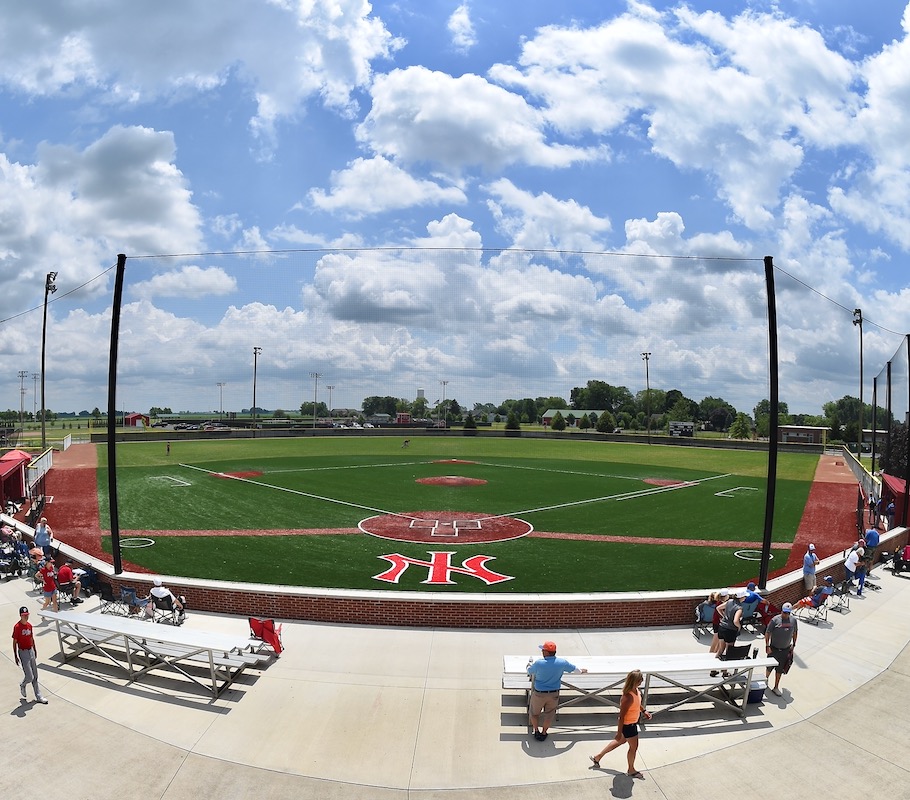 Yes, and every school should be so lucky as to have someone to pay for artificial turf!

“Within five years you’ll see a lot more schools have it,”  said Newton coach and Best of Ohio Tourney organizer Jordan Kopp.  “It changes everything.”

But is it enough change to maintain the kind of momentum needed to play and compete that we observed this summer?

“It was certainly a good year for softball,”  said Hemmelgarn.  “What Bradford did for area softball, you can’t say enough about – that and Skip Miller.  I’ll be glad to see her move on,”  he added with a chuckle.

“But they showed a lot of people over the last four years just what can be done.”

And as we packed up to leave on Sunday, the thought crossed my own mind driving home.  What can be done for the next four years?

Can we keep the appreciation for 2021 and the privilege of playing, move it forward, even until 2022? 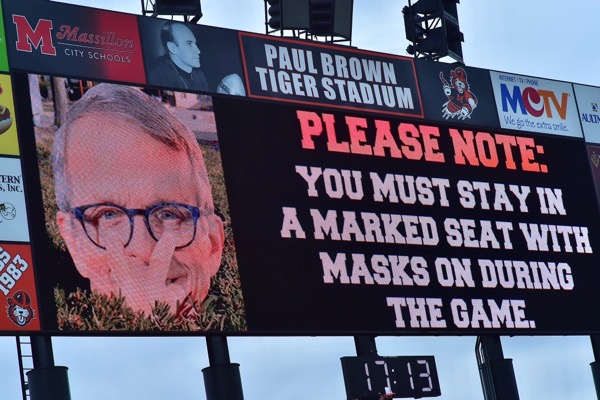 And…can we live without this?

Will people be allowed to decide individually about what’s best for their school, their community, and their kids, given the present knowledge of how many people actually survived the past year?

Will we somehow relax the competition for athletes and the demand for kids’ time, and allow them to do something they’d rather do…instead of something they have to do if they want to play later in the fall?

And will we again see that chilling photo of Mike DeWine on scoreboards next year, reminding us that Big Brother is always watching? 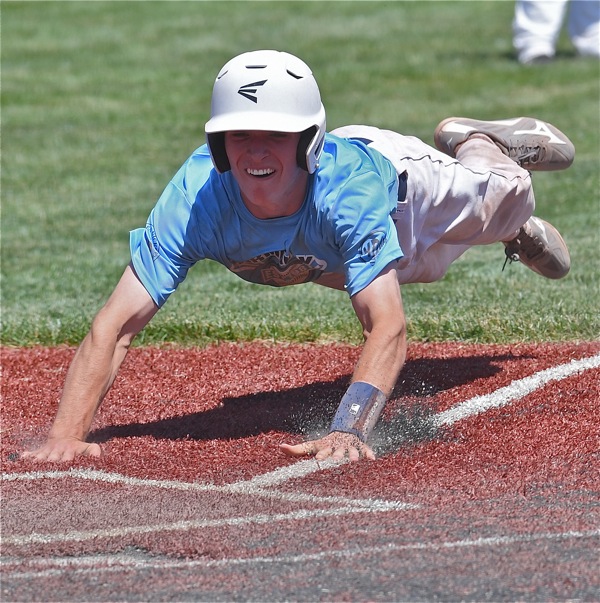 Can we keep the appreciation for 2021 and the privilege of playing, move it forward, even until 2022? (Press Pros Feature Photos)