Mid-summer and many of the locals are traveling while lots of first-timers from our audience weigh in on pouting athletes,  Covid fear, community baseball….and some excellent ‘first-timers’.

Since our June 23 post of TRS the summer readership has shifted somewhat from west-central Ohio to other parts as lots of local people are taking to the roads for time away while they can. So, with appreciation for those in other parts of the state and midwest, we share some of their comments on recent posts.

Back on June 1st we posted a column on pouting athletes who choose not to talk to the media if the media doesn’t paint them in a positive light.

“Got this from a friend and now I’m a new reader of your site. Whether athletes talk or not doesn’t change my life. They’re there to entertain and when did it become necessary for reporters to chisel their words in stone. I’ve been a Sinatra fan for years and don’t remember anyone asking him about the high note he hit in the second verse.” … Michael Masters

On our mid-June articles on the values of community baseball versus traveling all-star teams:

“Loved this article. It’s also about the chemistry that’s created by boys playing together from the same town, and the same grade for so long. They learn to trust their teammates and build special bonds. It’s [about] more than wins!” … Rose Pottkotter (via Facebook)

“You can’t rush a good thing, especially the development of kids. As water seeks its own level, kids do too because they’re geared differently to learn. First-time reader and enjoy your site.” … James Gillenwater 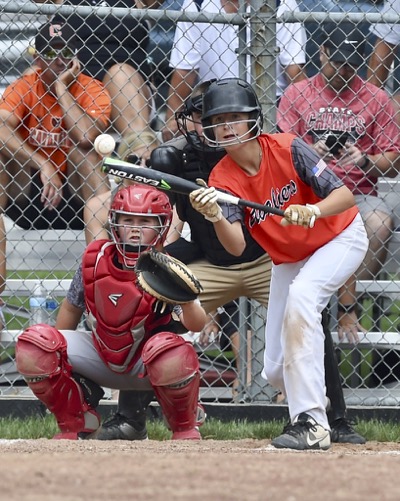 “Why are we in such a hurry to live life? It’s short enough without putting your kids on a crash course to fail before they’re old enough to experience success? Of course… community baseball is important and another great example of home schooling. There is competition in life, but life itself is not a competition. #Slowdown.” … Michael Ovadia

On our June 29 column about fall sports being in jeopardy for another, different round of Covid fear:

“You hit a nerve with the statement about the Governor giving millions of dollars to lucky people who got “the shot”. It’s too bad that he didn’t give those millions to the Ohio schools that lost hundreds and thousands of dollars on lost revenues that go to sports that aren’t funded by football, volleyball and basketball. What a waste. If he mandates the vaccine in order to play [this fall] there goes a person’s right to choose. I assure you that our local schools did fine by not following his advice.” … Barry Elliott

“The good news is I don’t think it will happen. The bad news…if it does it’s a sign that we no longer live freely to choose anything for ourselves. We get the government we deserve.” … Jay Pinson

(Ed. Note: Along with the lobbyists, the media, and those dying to believe them.)

“You were right to point out that natural immunity is a part of science, too.” … Linda Riemer

“Loved the article and want to add this. If there was no media would anyone be sick? I know it’s weakened my immune system.” … Jas. Rantz

“If DeWine does it again (limits sports) it will destroy all the trust left that people have in him, if there is any. Enjoyed reading this.” … Gene McCarty

“At this point there ain’t much Mike can do to get my vote. Great article.” … Thomas Wehrman (via Facebook)

(Ed. Note: At this point a lot depends on what he does to water down the field running against him. It’s called divide and conquer.) 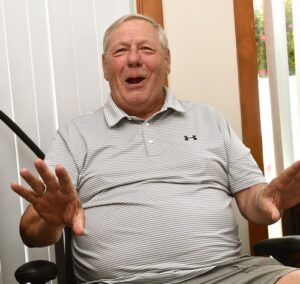 “From out of the area, and a great story about Ted Peacock in your June 30 Press Pros. I’m familiar with Covington football only because of former coach Blair Irwin, but this touched my heart. Thank you.” … Bill Collins

In response to our July 4 column on the will to fight:

“You are so correct in your instincts. Here’s an interesting quote to share: ‘Americans are so gullible. We won’t have to fight you. We’ll so weaken your economy until you’ll fall like overripe fruit into our hands.’ “– Nikita Khrushchev, 1960 … Jim Roggenburk

(Ed. Note: I’m old enough to remember when he said that. But of course we grow comfortable with the process of what he predicted and forget the chilling reality of it.  And we’ve completely forgotten John Kennedy saying, “Don’t ask what your country can do for you, ask what you can do for your country.”) 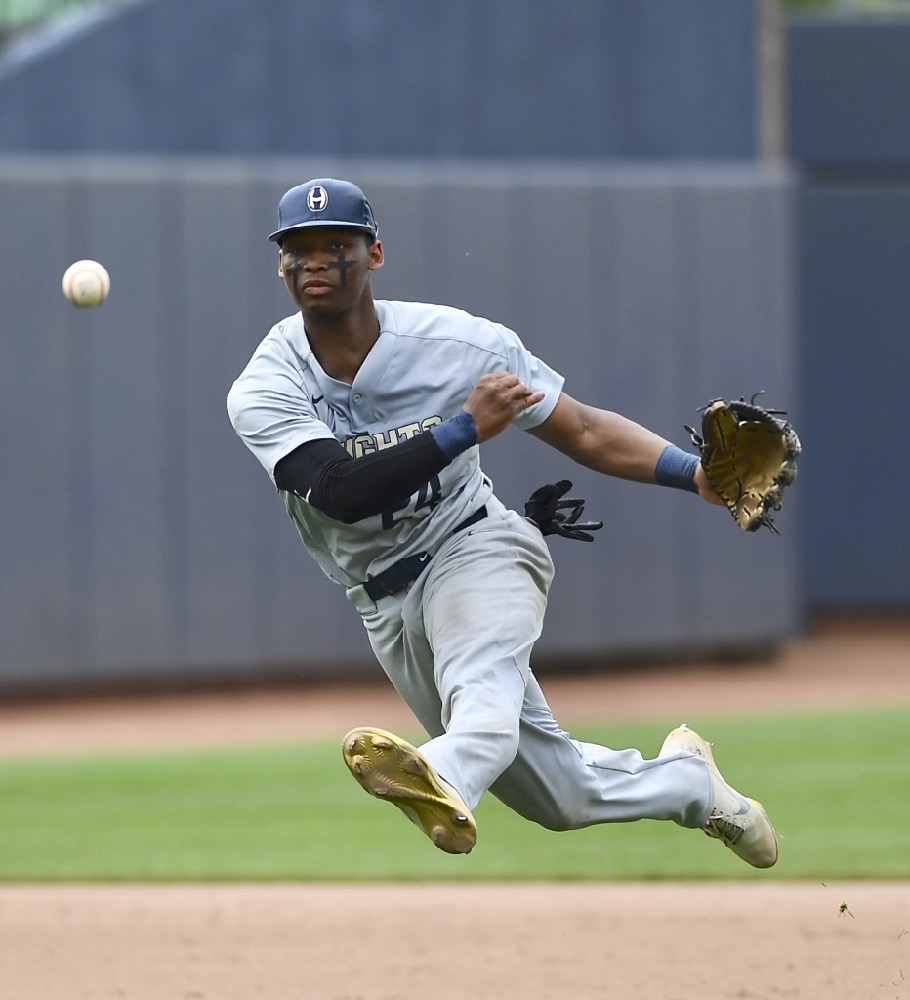 “I’m interested to know who the player is pictured at the top of your Twitter page making a running throw. That’s a great photo. Can you share?” … Daniel Robinson

“In a recent article you mentioned that ACME baseball “crept in” after the decline of American League baseball. That’s not true. ACME baseball was founded by the ACME Baseball Congress in 1960 by a group of men seeking to provide local summer opportunity for high schoolers. You might also be interested to know that a guy named Lou Brunswick was one of the founders.” … John Bozaart

(Ed. Note: This is good stuff, and guilty as charged for not doing the research. As for Lou, no surprise. However, in my own hometown I think ACME baseball was called VFW baseball because it was sponsored by the local chapter of the VFW. If I’m wrong I’m 0 for 2.) 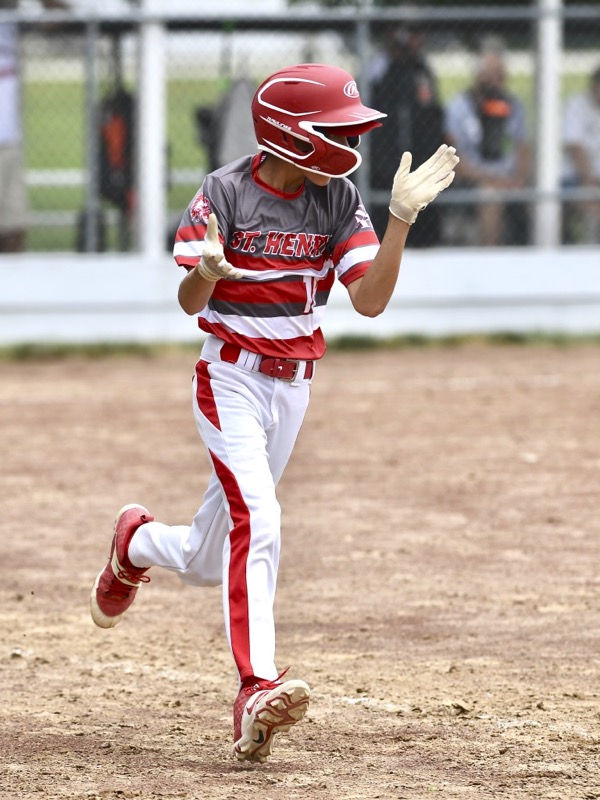