Akron, OH – Cincinnati Hills Christian Academy won its first OHSAA state baseball title in four tries Sunday afternoon with a 4-1 decision over Archbold (23-12).  CHCA had previously appeared in the Final Four in 2005, ’14, and ’17.

CHCA (23-8) used a complete-game 2-hitter by pitcher Cooper Robinson…and a disastrous second inning by Archbold to capitalize on their one and only opportunity in the game.  Archbold pitcher DJ Newman was almost as good, limiting the Eagles to just five hits, three of them coming in that second inning. 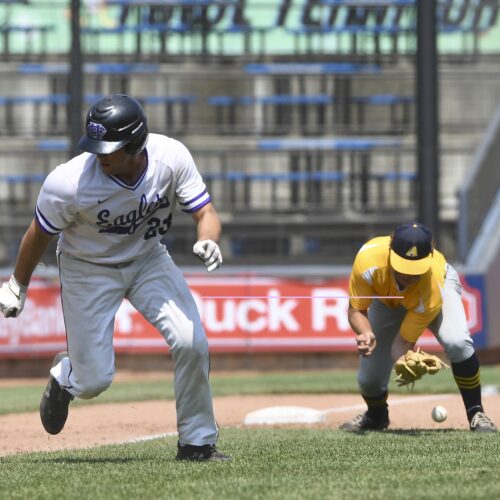 Archbold could not overcome a pair of costly second inning errors in their Division III loss to Cincinnati Hills Christian Academy.

Archbold’s Newman walked the first two hitters leading off the CHCA second, then the Streaks committed a pair costly errors on a rundown play between home and third base and a dropped fly ball in center field…coupled with a two-RBI double by second baseman Colin Ames it ended up becoming a 4-0 CHCA advantage.

Newman would right himself thereafter, allowing just two hits over the next four innings (6 innings, 4 runs, 5 hits, and 8 strikeouts), but the Blue Streaks’ offense could never center on Cooper Robinson’s fastball.

Archbold scored its lone run in the fifth on a walk, a wild pitch, and a double by pinch-hitter Devon Morris.

Archbold was seeking its second baseball title, having won the Division IV title in 2005. 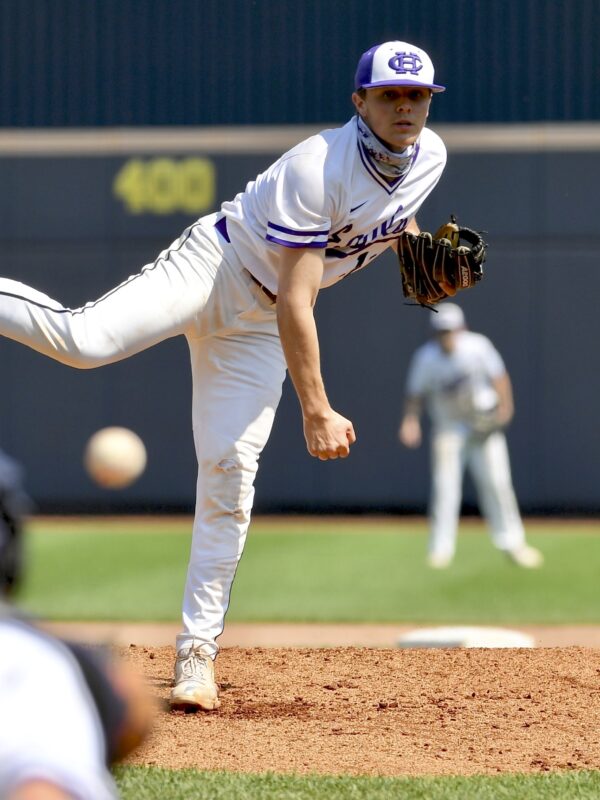