What Most People Don’t Know About Memorial Day…

All my life I’ve observed the traditions of Memorial Day – the soldiers and servicemen and women who gave their lives so that we can live to pursue a destiny. And so-called ‘progressive thinking’ about an imperfect world is no reason for any of us to stop.

This will be the first year in about twenty that I haven’t observed Memorial Day weekend – the holiday – in Gettysburg, Pennsylvania.

Many of you who know me are familiar with my interest in history, and in particular, Civil War history. I’m a direct line descendant of three Union army veterans, who all survived, and lived into the 20th century. My mother’s uncle, Joshua Kite, lived until 1937 and freely shared what he had experienced in the Seventh Virginia (Union) infantry at places like Second Masassas, Antietam, and smaller conflicts up and down the Shenandoah Valley of Virginia.

I also have relationships – friendships – with people of Southern heritage, who like me had family serve in the Confederate forces. And many of them have the same stories and passed-down perspectives of the horrors of that period of history – things written down, first-hand accounts, and preserved for the sake of family.

Oddly enough, the Southern experience wasn’t that different from what Nicholas and Robert Simpson, my great grandfather and his brother, and Mr. Kite experienced for the North. As Sherman famously said during the campaign of 1864 – his march to the sea – war is all hell, regardless of which side you’re on.

This year I have other duties that keep me from going back on this weekend, but I’ll get there soon. The flags will be gone, but the incentive is always fresh to pay tribute to the brave, North and South, that fought for a cause that they were compelled to believe in at the time.

Many ask me now if I’m not reticent to express views on the Civil War because of the current culture, demands for the destruction of all things depicting Confederate consideration, and the modern view that if you profess an interest in the lives and impact of men like Robert Edward Lee, Thomas J. Jackson, and James Longstreet you’re a racist. Of course everything is being viewed as racist now, so you choose your subjects and take your chances if you’re a student of history.

But to answer the question…NO! What I’ve learned from decades of study and relationships with the most learned historians of our day  – Bud Robertson (professor of history, Virginia Tech University), Wiley Sword (noted author), and Edwin C. Bearrs (author and historian) – is the back story to why we even have what we now call ‘Memorial Day’. 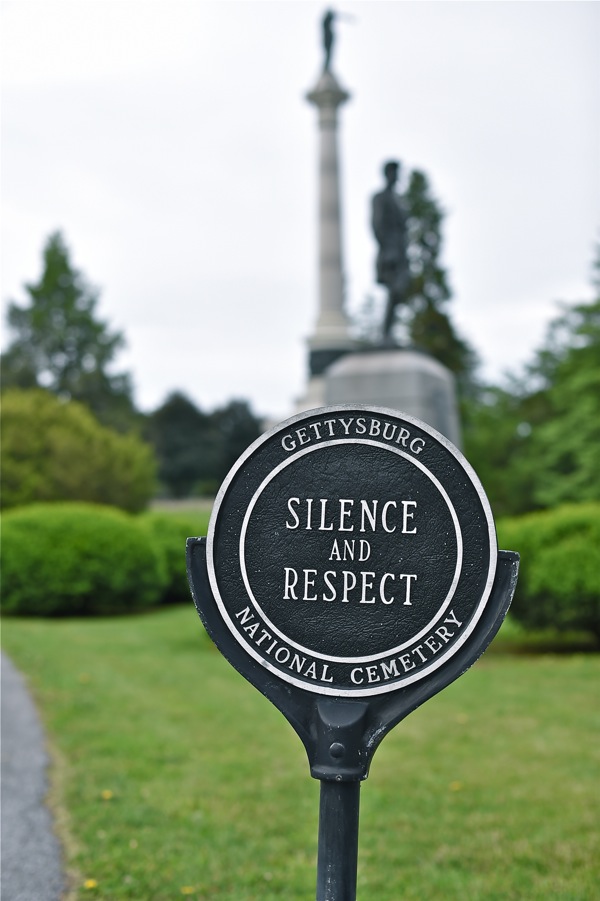 While the modern view is that the Confederacy fought to maintain the institution of slavery, it was just one regrettable piece in a vast puzzle of secession. The term ‘states’ rights’ was much broader than the fact of a man of one color owning another of a different color. Like with issues of this day, many of the agricultural, and less prominent people of the South were simply sick of the federal government. Like the Revolutionary War, they believed they were being unfairly taxed, and disproportionately represented. And the politicians that represented them, like the ones we have now, did their best to fan that fire for personal advancement.

In truth, very few in the Confederate army actually owned slaves. Those that did were usually the affluent who had ‘bought’ their way to command. The rank and file fighting man couldn’t, and were ignorant to politics of slavery.  Many called it “rich man’s war, and a poor man’s fight.”  And their only justification to fight was that the Federal army was exacerbating their misery by invading their homeland. In short, they thought they were killing Yankees for the sake of self-preservation.

And fight they did, which has always intrigued me – the fact of their blind loyalty to state, and the one other common denominator – family.

In the North the cry was to save the Union.

In the South the cry was state’s rights – the right to pursue their own destiny, economy, and foreign alliances without paying tribute to a central government.

Men on both sides fought and died in unthinkable numbers for a cause they didn’t know enough about to actually embrace.  They were just steadfast in their duty to follow orders. 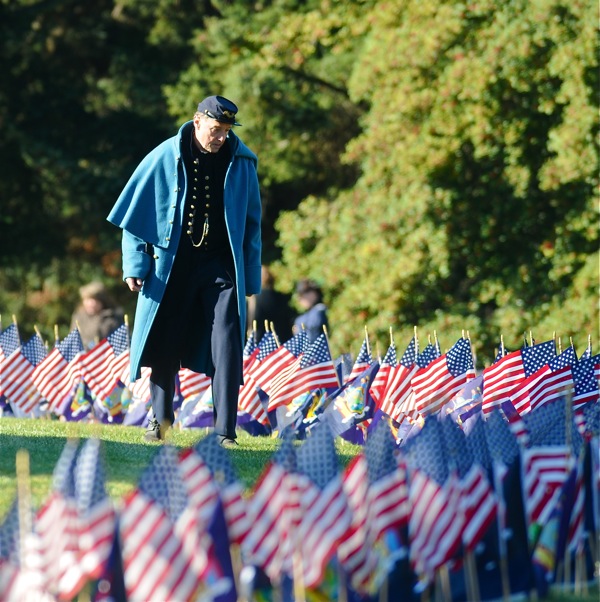 Casualties were horrendous, upwards to 30% in the average battle. Men who suffered wounds to arms and legs ended up losing those arms and legs to amputation because surgical methods were so crude. If a limb was fractured it couldn’t be repaired. It had to come off.

Men knew their fate before battles, pinning their names, next of kin, and hometowns to their uniform so they could be identified afterwards for proper transport home and burial. They knew their chances of survival were slim, and yet they fought anyway – their call to duty.

Go back now and walk those same fields. If you have any imagination at all you can’t help but hear the guns, the cries of wounded and dying men as the evening breeze sweeps the landscape, through the sedges across the route of Pickett’s charge on Cemetery Ridge.

You can stand on the very rocks of Little Round Top, where men bled and died.

And you know when you walk through Evergreen Cemetery, dedicated by Lincoln in November of 1863 through his famous address, that so many more were buried on the battlefield in hastily-dug graves, and without identity. 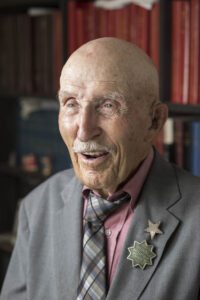 The late historian, Edwin C. Bearrs, said this to me before he died in September, 2020.  He was 97.  “People can raise all the hell they want about the monuments above ground. But the ground itself is a monument, consecrated by blood.”

I will always be amazed by what they did, the fighting men – the fortitude of our ancestry who were that willing to die for the sake of people they would never know. I’m not sure we have that anymore, which is why it’s all the more important to understand.

This is why I go to the battlefields and the cemeteries on Memorial Day, a holiday established in 1868, expressly for the remembrance of the Civil War dead.

To remember the men who once gave their lives for something not perfect…that still has a long way to go! 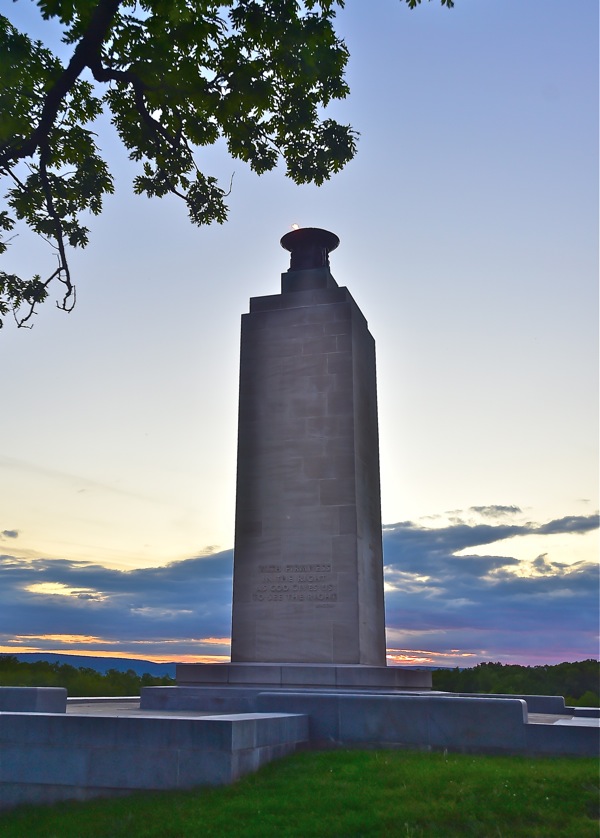