Opportunities To Reconnect May Seem Unlimited, But Time Is Not

Friends aren’t supposed to die at age 61, so it wasn’t on my radar that the best friend of my post-college years, Jim Witmer, would pass away before I acted on the urge I’d long put off to reconnect with him.

Columbus, OH – One of the rotten things about aging — and we won’t do an extensive inventory in the interests of brevity — is how time tends to compress on you.

Things separated by only a short while in your mind have actually lapsed for much longer. That’s how a friendship — even a cherished one — which hasn’t been refreshed in what seems like two or three years proves instead to be five, seven or even more years in the rearview mirror.

Maybe it’s because the memories that placed a permanent gold star on the relationship are much sharper in your mental treasure chest than is your recollection of exactly when you last talked them over with that friend you’ll never forget.

One of these days, you tell yourself, you’ll dial their number, stop by the last place you knew they lived, or take five minutes to find them on social media and fire off a Facebook message or email.

If that illuminates a desire inside you that arises from time to time and then goes dark, if it ties off a fraying hope that remains a loose end, I’d strongly encourage you to do it today.

I’ve been in Miami County probably 10 times since last summer. Every time, I thought about taking advantage of what I didn’t know then would be my last chance until my phone rang a few weeks ago.

I’m sure there have been times when something good transpired after the person on the other end began, “Did you hear about….”

I just can’t remember any of those times right now.

Friends aren’t supposed to die at age 61, so it wasn’t on my radar that the best friend of my post-college years, Jim Witmer, would pass away before I acted on the urge I’d long put off to reconnect with him.

Jim and I never had a falling out.

It was more a drifting away.

Into marriage. Into family. Into job changes. Into whatever came next.

We were always buddies.

It was probably 10 years since we last spent time together and three decades since we saw each other routinely, but every time we hit the refresh button, it was like old times. 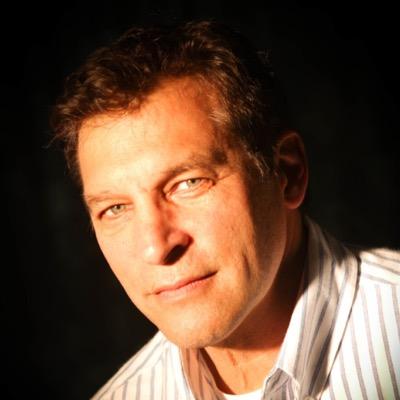 We were buddies from the start…common backgrounds, common character, and common goals.

Jim and I met when both of us were single, in the summer of 1983 when I was hired as assistant sports editor of the Troy Daily News and Jim was the newspaper’s staff photographer.

We hit it off instantly, not just because we worked together and often travelled to sporting events together, but because we had so many things in common from our upbringing.

The minute he told me he hailed from Orrville in Wayne County, we had a common frame of reference. I, too, grew up in a small town, West Liberty, and had a hunch from his last name that he might be a Mennonite boy, too.

Sure, enough, we enjoyed a good laugh over that and all the inside jokes that came with it.

Many times, we’d quiz each other in rapid-fire fashion about Mennonite names.

On and on it would go.

If you paused, even for a second, you lost the competition.

Troy was a great place for two guys just out of college to start life on our own.

We hit the mall together, played hours of one-on-one basketball against each other and hung out doing nothing and doing everything virtually every minute.

Of course, free time was sometimes fleeting for two guys who loved what they did and had designs on achieving bigger things in our professions.

I thought I was pretty good at my job until I’d spin the door into Jim’s darkroom to check on the photos he’d taken to go with my Troy High School, University of Dayton or Ohio State story.

It didn’t take me long to stop worrying about whether Jim would have the money shot of the game’s biggest moment or the photo that perfectly captured the emotion of the crowd or cheerleaders.

Whenever I wrote what I thought was a clever lead or a great story, Jim’s photos were invariably better and more memorable.

Jim wasn’t just a phenomenal news photographer, he was an absolute artist with still photography and landscape photography. He told me once he learned how to narrow what his eye took in down to what the image would actually look like once photographed by leafing through magazine after magazine when he was a child.

He did that to pass the time instead of watching television, because he grew up without one in his home of nine brothers and sisters. 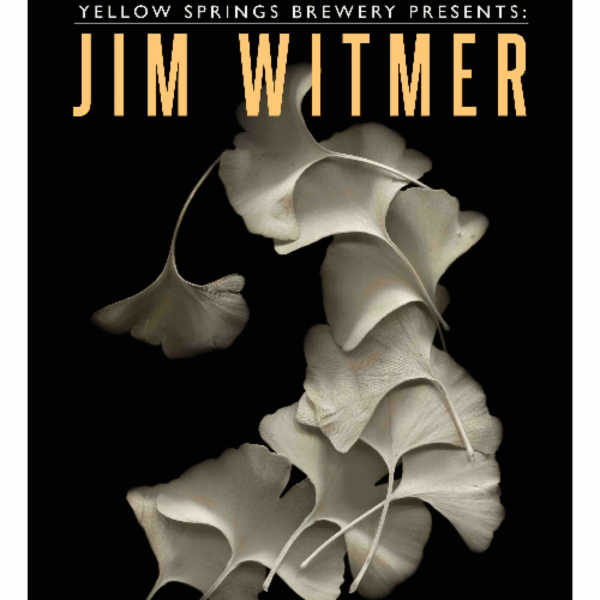 He credited his Mennonite upbringing for his uncanny creative vision of life and nature.

Jim left the TDN before me, getting hired at the Miami News in Florida in 1985. It wasn’t long before he was winning an award in the Pro Football Hall of Fame photo contest, and shooting a photo of insurrection in Nicaragua that appeared in Life Magazine.

I made plans to visit him a year later and when I did, I interviewed at the News and was hired to cover the Miami Dolphins. By then, though, Jim had fallen in love and was moving back to Miami County to get married.

We loaded his belongings into a Jartran Rental Truck into the wee hours of a Sunday morning, grabbing a few hours sleep before hoping to take off for Ohio at noon.

There was only one problem: the truck, once loaded, wouldn’t start.

We tried reasoning with a decidedly-uncooperative truck rental clerk who feigned an inability to speak English — not an uncommon dodge used on gringos — which only made us more livid as a Miami thunderstorm let loose in torrents.

Soaked, steamed, exhausted and at the end of our emotional ropes, we sloshed back to Jim’s apartment and turned the key one final vengeful time, punishing the engine’s incalcitrant gears as they screamed in rebellion.

Inexplicably, the engine fired, so we resolved to drive it as far as one tank of gas could carry us, hopefully to a Jartran agent friendlier to our request for a replacement truck.

Somewhere between Naples and Fort Myers, Jim had an idea.

“What if we keep this piece of junk running while we fill it with gas and see how long it will last?” 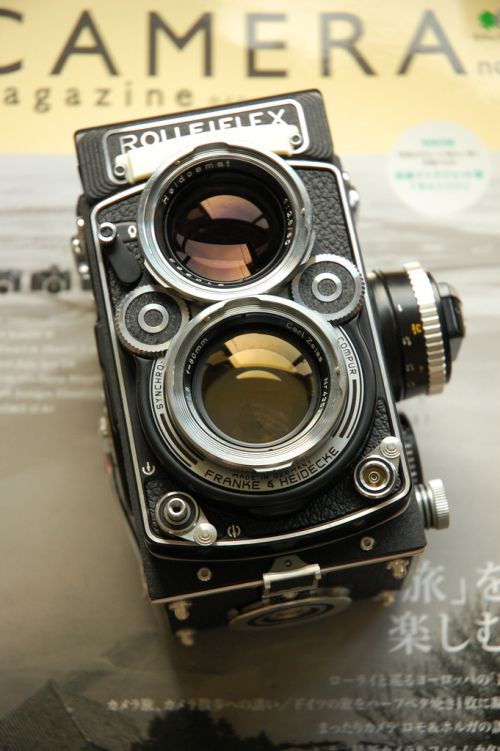 About 20 hours later, as we hit the midpoint of Kentucky on I-75, a distinctive array of loud pops began emanating from the center of the cab behind the front seat.

We imagined the drive shaft was melting beneath us from overwork.

Instead, the shotgun-like blasts were cans of soda pop exploding inside the cooler sitting on the floor. Something underneath the cab apparently didn’t appreciate being asked to work overtime and was heating the floor in protest.

That Jartran truck never made it another mile beyond its overheated arrival in Troy, which prompted many laughs between us over the years.

I wish I could reminisce with Jim over that trip again, over our marathon weekends of Troy football on Friday night, OSU on Saturday and the Bengals on Sunday, over all the silly jokes that probably seemed funny only to us then, and definitely would be so only to us now.

I wish I could hear details about his kids growing into adults, tell him about my amazing wife and my daughters’ successes in school and in sports, and share about the faith we were raised with that took me too long to truly understand and adopt.

I won’t get that chance because life kept getting in the way, and then death cut in line.

Thank you for being my friend.

Bruce Hooley is a former sports editor of The Troy Daily News. He hosts The Bruce Hooley Show 5-7 p.m. Monday-Friday on 98.9 The Answer (www.989theanswer.com) and the We Tackle Life podcast on iTunes and Good Play with College Football Hall of Famer and Fox NFL analyst Chris Spielman.