The stalemate between major league players and owners over salary is fast approaching a point of potential, and total, alienation.  And a caution to both sides…don’t bite the hands that feed you.

“After after discussing the latest developments with the rest of the players there’s no reason to engage with MLB in any further compensation reductions.  We have previously negotiated a pay cut in the version of pro-rated salaries, and there’s no reason to negotiate a second reduction based on the current information that the union has received.  I’m glad to hear other players voicing the same viewpoint and believe that MLB’s economic strategy would change if all documentation were to become public information.”

That’s true if you’re working in a factory for $10 an hour.  But half of millions is still millions.  Half of $10 is a five dollar bill.  You have to appreciate the proportions.

It’s true if you’ve never made any money…I mean, any…money at your job.  True if there weren’t 40 million people with lost jobs who don’t have your resources.  And it would be better if all this bitterness was not a matter of daily public record – the continual poking a stick in the eye of someone who doesn’t have it as good as you do.

But Max, whether you get your money or not…there are just some fights you can’t win for losing!

Major league athletes in all sports are no different than entertainers in other fields that have to deal with the reality that people who pay to watch your act can get tired of it…and not come at all, ever again.  All it takes is for the act to slip, or one mis-statement that totally alienates your future audience.  At the height of his popularity there was no hotter figure in comedy than Seinfeld’s Michael Richards (Kramer).  That all went away with one bad night in a comedy club act where Richards attempted to heckle the hecklers and became labeled a racist.  His image, his career, was never the same again…despite repeated apologies.

None of us have a dog in this fight.  We just like baseball.

Most of us don’t care about how much money the biggest names get, as long as they don’t remind you how important it is to them.  Most deserve it because they’ve worked hard for it.

But I can count a lot of acts that I used to like that I don’t like anymore because they just don’t appeal to me.  Baseball, and baseball players, now run the risk of having that happen to them.  30% of all baseball revenue comes from ticket sales.  Another 40% comes from television revenue, which exists for the fact of ratings.  If people don’t come to the games, and if people don’t watch the games…there is no revenue.  It’s the same principle as a bad act in a comedy club.  People get turned off.

No one saw a pandemic coming in March, and no one expected this to last so long.  The season is now projected to be just 82 games, and if this shutdown goes at least a couple of weeks into June they may not play at all.  What’s the point…when the allure of the game is built upon rivalries, pennant races, and the World Series?  It’s true that baseball had no World Series in 1994 over labor issues, and that fans did eventually come back.  But there weren’t 40 million people out of work then, either – or Tampa Bay pitcher Blake Snell saying it, loud and proud, “I gotta’ get my money.” 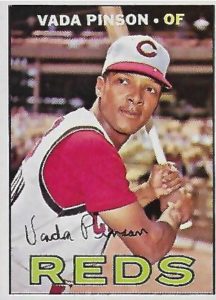 People do have long memories for their suffering…and indignance.  And we could all use a little baseball right now, if for no other reason than to forget the miseries, the worry, and the constant reminders that you could die from this.  Better, sometimes, to just give the people what they need – even if it’s just an encore.  Because they tell us everyday…we’re all in this together.

As a reminder to Max Scherzer and Blake Snell…remember that others ‘do’ remember.  Remember that a lot of those who pay to watch you play really do believe that no one is above the game itself.  Remember that there are already enough forces in place relative to changing a game that most don’t want to see changed at all.  Maybe it would be good to put yourself above all that.

And remember that hundreds of minor leaguers – hundreds – got cut this week!

My grandmother used to tell me…”if you don’t have something good to say, say nothing at all.”  And…”nothing lasts longer than a good impression.”

Remember Max, a lot of people live better on $15 an hour because they can come home at night and watch baseball.  That means a lot more…to a lot more people…than what money does to a few.  I hate this reality, because I’ve been baseball fan since my first Vada Pinson card.  But this is a fight that baseball can only lose.

Baseball, and a lot of your brethren. 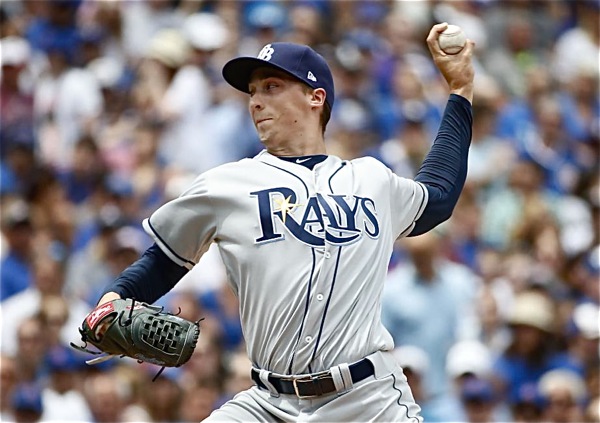 Tampa Bay pitcher Blake Snell made sure that people understood that money was his priority with his comments last week. (Press Pros File Photos)