Things You See, And Some Ballpark Stats….

We’re about 1,400 miles from home, and decidedly in the land of how the other half lives.  Corpus Christi is an interesting place, and on day one of the Buckeyes’ road trip…a hard place to hit a baseball.

Corpus Christi, TX – This trip to south Texas reminds me a lot of my day umpiring minor league baseball back in the 80s.  You wake up early because you’re in a different time zone, can’t go back to sleep, and the rest of the day you spend prowling around looking for the next best, different place to eat.

Corpus is a seacoast town in south Texas, the fifth-largest port in the America, and someone mentioned yesterday that 80 million tons of cargo goes through here annually.  It has interesting architecture, starting with the suspension ‘Harbor Bridge’ that spans the ship channel into the harbor.  That bridge is nearly a quarter mile long and reaches a height of 250 feet.  You have to cross it to get to downtown and it’s breathtaking…especially if you look down.  250 feet is a long way up when you consider the possibilities of bridge disasters.

The ballpark here is named for hamburger chain (Whataburger) and reminds you a lot of the AAA park in Indianapolis (Victory Field).  Corpus is the home of the Astros’ AA franchise (the Hooks) and former Buckeye Ronnie Dawson played 29 games here last year after being called up from A ball, and hit .289 and 6 homers in 29 games.  Dawson, by the way, is a spring training invitee this spring with the major league club.

Corpus is also the home of the Texas State Aquarium, a beauty, and their marketing guy (Shamus) was kind enough to give me a guided tour on Friday.  Very cool!

Seafood is a very big deal in the local restaurants – “the best shrimp in America”, one manager claimed to me at lunch Friday.  “Everything served here is caught fresh daily out of the gulf, and the cold months are oyster months,” he claimed.  Forrest Gump never had better.  Of course, no one had ever heard of Forrest Gump.  Too young! 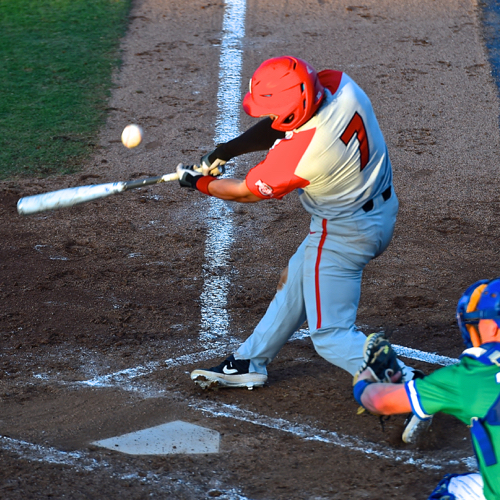 First baseman and cleanup hitter Conner Pohl has yet to catch fire, hitting just .214 with 3 hits in his first 14 at bats.  Historically, though, the Arcanum (Oh.) junior can catch fire in a hurry and it’s a matter of time, or at bats, until he does.  The Buckeyes have hit 5 home runs (2 each by Cherry and Canzone and 1 by Noah West).

“You just keep swinging,”  said Nate Romans before Friday’s game.  “You just stay with the system and trust that the hits will start coming.”  Romans has 4 hits in his last 6 ABs with a walk, going back to last Monday’s win over Florida Gulf Coast.

The Buckeyes have struck 32 times thus far in five games, while striking out 38 opposing hitters.  Last year they struck out 443 times in 60 games, so they’re below that pace, by about 20%!

Pitching-wise, the early returns are eye-popping!  The Buckeyes are pitching at a 1.25 ERA while holding opposing hitters to an average of .173.  That’s impressive, but even better…they’re throwing strikes – 38 strikeouts compared to just 6 walks allowed.  It’s really too early to make too much of this, but each successful outing by pitching coach Mike Stafford’s young staff is only going to pay dividends going forward.  Confidence begats success!

Freshman Garrett Burhenn (Indianapolis, Lawrence North), starts Saturday against Texas A&M (Corpus Christi), and hopes to follow his impressive debut of 8 innings and one-hit allowed with another strong outing.  Appearance-wise, Burhenn reminds you of a young Curt Schilling, and pitched like him in last week’s win over Seton Hall. 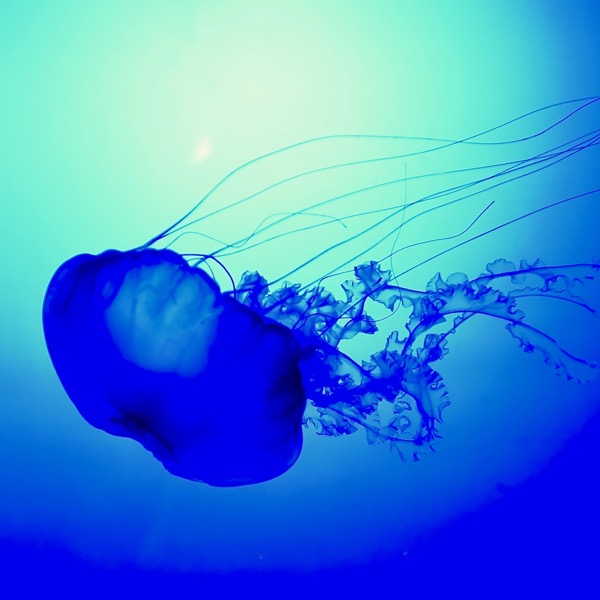 Jellyfish at the Texas State Aquarium…Corpus Christi is the fifth-largest port city in the United States. 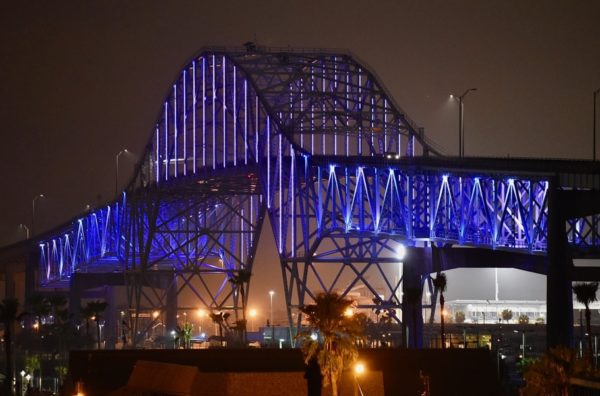 Pretty at night, but don't look down. The 'Harbor Bridge' into downtown Corpus is a quarter mile long and stands 250 feet above the Gulf of Mexico. (Press Pros File Photos)