The Kenston Bombers racked up 425 yards and 42 points to take the Division III title over Kettering Alter.

Canton – They were favored by some, but not by 36 points.  The Kenston Bombers, out of Chagrin Falls, spotted Kettering Alter an early 6-0 advantage then roared from behind to crush the Knights in the Division III final at Tom Benson Stadium, 42-6. 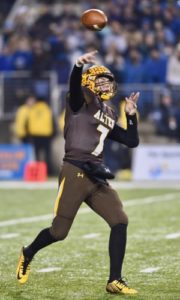 There weren’t many highlights for Connor Bazelak and the Alter offense.

Kenston quarterback Jon Tomcufeik threw for 285 yards (16 of 23) and three touchdowns, literally a clinic in how to play quarterback in a state championship final.

In addition, Kenston rushed 38 times for another 140 yards to double up Alter in total yards from scrimmage – 425 to 284.

For Alter, quarterback Connor Bazelak threw for 162 yards (14 for 31) and one touchdown, but was intercepted three times against a frustrating Kenston defense that by halftime was teeing off on every Alter player that touched the ball.

Kenston, out of Geauga County and the Western Reserve Conference, capped a fine 14-1 season with its first state title in football.  The Bomber had previously finished runner-up twice, in 1986 and 1995.

Alter finished the season with a 13-2 mark while seeking the school’s third title in football.  The Knights previously won back-to-back in 2008 and ’09. 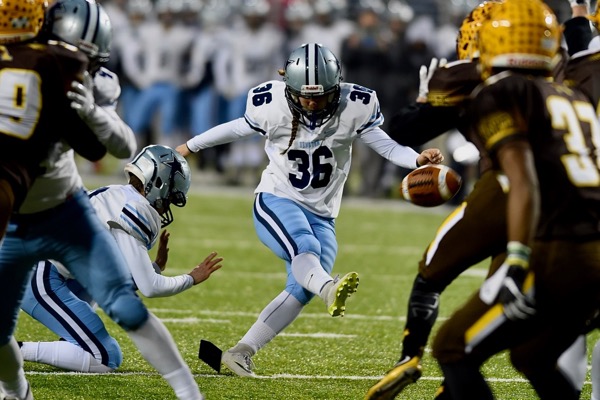 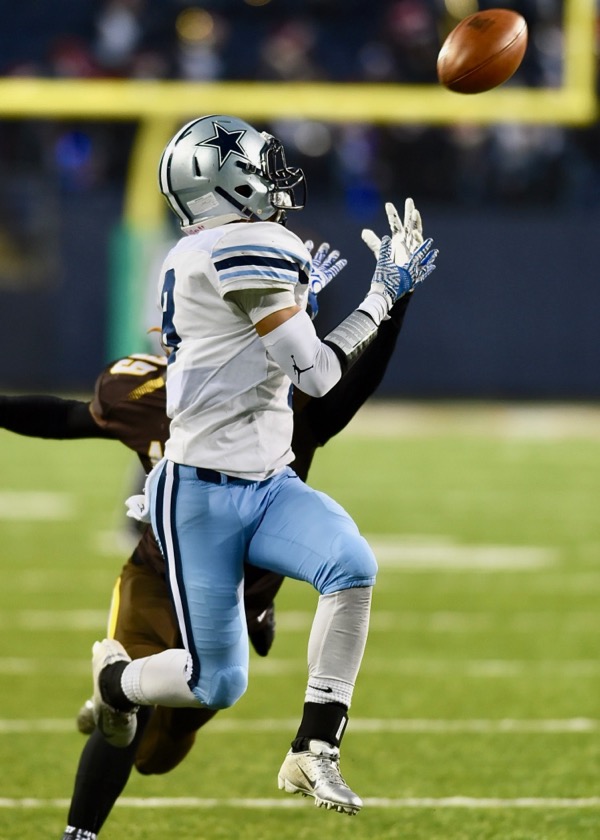 Kenston decimated Alters' defense with a passing game that racked up 285 yards and three touchdowns.