Songs Of The Past: The Haunting Story Of ‘Sweet Dreams’

Recorded originally by the song’s writer, Don Gibson, it became one of country star Patsy Cline’s signature hits in 1963.  Unfortunately, she never got to hear it!

I’ve always been intrigued by popular music and the stories behind the songs, and one of the best stories – the most haunting – is the one that followed the 1963 release of Patsy Cline’s mega hit, Sweet Dreams.

It was called by some, after it’s release, the most perfect of all the Patsy Cline songs for the match of tune, lyrics, and her unmistakable voice – and one of her most popular in a career studded with #1 hits.

Written in 1955 by songwriter Don Gibson, it was Gibson himself who first recorded Sweet Dreams in late October of that year, a work that helped propel him to stardom as both a writer and performer.

The tune had so much appeal from Gibson’s version that in 1960 another country legend, Faron Young, added his style with another recording.  It, like Gibson’s, became a country hit on the billboard charts.

But three years later, in February of 1963, producer Owen Bradley came to Cline and convinced her to do her own track, only one with a bigger background accompaniment.  Bradley wanted to add strings and orchestra to complement Cline’s incomparable voice and interpretation of the lyrics.  With some hesitation she agreed, but during the recording sessions she objected to the sound, claiming that the use of strings contradicted her traditional country sound and would offend her already well-established fan base.

Bradley, one of the Nashville’s strongest personalities, convinced her otherwise, and the recording was wrapped up on February 5th, and scheduled for release on March 20th.  However, Cline would not live to hear it, or enjoy its popularity.  She was killed in a small plane crash on March 5th, en route back to Nashville from a benefit performance in Kansas City, Missouri.  The country was shocked, of course, and when Sweet Dreams hit the air waves three weeks later it was done as a memorial to her remarkable talent, and the tragic circumstances of her death.

The song has since been recorded multiple times over the years, and by multiple artists, including Reba McIntire, Emmylou Harris, and LeAnn Rimes,  but no one ever captured the emotion of the Sweet Dreams like Patsy Cline.

Owen Bradley would go on to become a member of the Country Music Hall of Fame, and before his death in 1988 was recognized as one of the principle architects of the “Nashville Sound”.  Along the way he promoted the careers of countless other stars, including Loretta Lynn, Conway Twitty, and Brenda Lee, but it was with Patsy Cline that he made his biggest initial impact, producing not only Sweet Dreams, but Walkin’ After Midnight, She’s Got You, I Fall to Pieces, and Crazy.

Those five songs, even fifty years after her death, are still among the most listened to, and requested, of what’s now called traditional country…the Nashville Sound.  Owen Bradley’s sound! 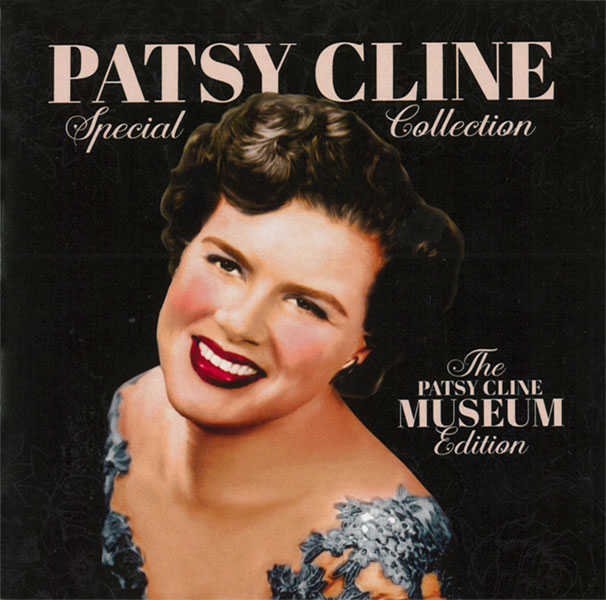