Hal McCoy: What I’d Like To See Happen In Sports….

Given the veteran roster of writers we have, we thought it interesting to give several the opportunity to share their opinions about what’s right, or wrong, about sports in today’s culture.  Hall of famer Hal McCoy is the first to share his thoughts in today’s headline feature.

—Pitchers with complete games. Sandy Koufax, Bob Gibson, Don Drysdale, Warren Spahn, Jim Maloney and Juan Marichal all laughed at the ‘quality start’ statistic — six innings, three or fewer runs. That’s a 4.50 earned run average, an ERA that back in the day got you sent back to the minors. 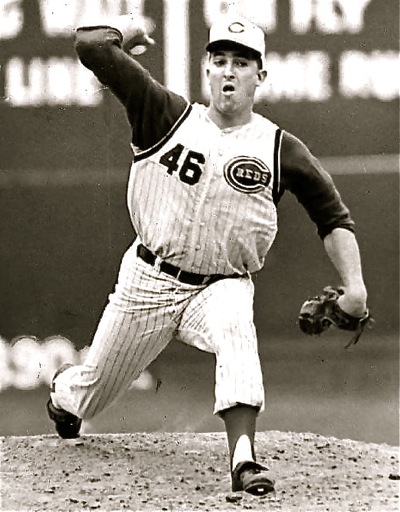 Reds pitcher Jim Maloney once threw 250 pitches in a 10-inning no-hitter against the Cubs.

In fact, pitchers these days are taught to try to pitch five innings and they’ve done their jobs. Whoever came up with the 100-pitch plateau did the game a grave disservice. Koufax, Gibson, Drysdale, Spahn, Maloney and Marichal routinely threw 150 pitches a game and did it every fourth day instead of the current every fifth day.

They would pitch complete games even when they were behind. The Cincinnati Reds had one complete game this year. One. O-n-e. And that was thrown by Homer Bailey against the Detroit Tigers and, of course, he lost.

—Straight-up defense. No shifts, please. The third baseman should be playing third base, not short right field. Because it is done mostly against left handed hitters, it is gross prejudice against us lefthanders. When I played, I never hit below .300 in any league and most of my hits were hard ground balls between first and second. I wouldn’t hit .200 today.

—Basketball short shorts. No more baggy below-the-knees basketball shorts that look like clam-diggers. Bring back the short shorts on basketball players that were in vogue until the University of Michigan’s ‘Fab Five’ came out wearing burlap sacks for shorts.

Why the short shorts? Well, when I was in high school a girl nominated me as ‘King of the School’ and when she was asked why she nominated me, she said, “Because he has nice legs in his basketball shorts.” If you got ‘em, flaunt ‘em.

—No choreographed football touchdown end zone celebrations. They are so phony. Remember when Jim Brown plowed through and entire defense to score a touchdown and handed the football to the referee without so much as a smile. I like what coach Paul Brown said: “Act like you’ve been there before.” Guys these days do funky dances after scoring a touchdown when their team is losing, 35-0. 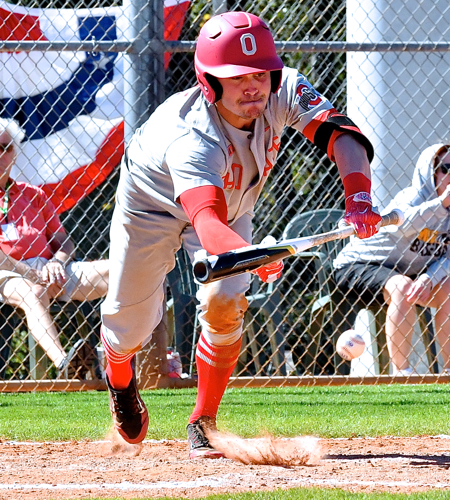 It once was a way of making a baseball team – prove you could do the little things, like bunting, that helped win games.

—Quit babying the quarterback. Remember the famous photograph of New York Giants quarterback Y.A. Tittle with his face bloodied and his uniform top shredded after a game? Now you can’t even tackle the quarterback. Next year you probably won’t be able to touch a quarterback without drawing a personal foul. If a quarterback slides on a run you can’t touch him. if you are a running back they can pile on you until you can’t be seen by the naked eye. What makes the quarterback so special, other than he makes more money than the offensive line combined. Change the game to flag football and be done with it.

—Do away with football field goals. They’ve always had field goals in football, but to me they make no sense. Too many football games are decided by some guy wearing his pants above his knees running onto the field to kick the ball 50 yards through the uprights.

This usually comes after a defense takes bumps and bruises and broken bones to stop an offense and this non-football player runs on the field and decides the outcome. If he misses the field goal and there is a return, he runs to the sidelines so he doesn’t have to try to make a tackle. Why does this bother me? I’ve lost pool after pool after pool when some kicker decides a game in the last three seconds. 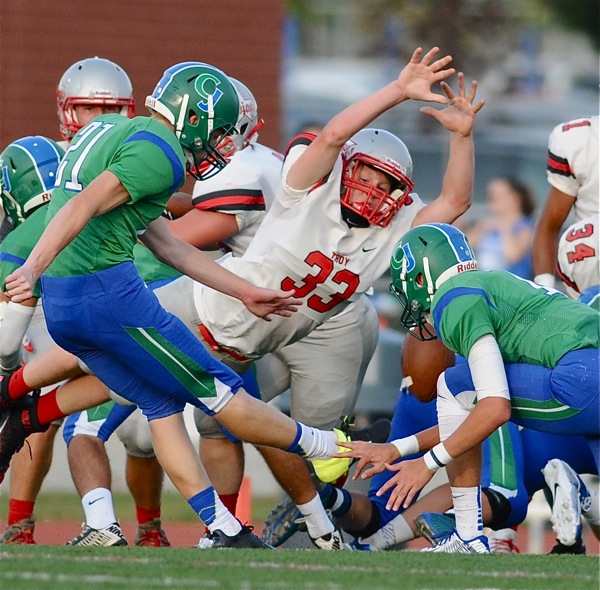 Why am I against field goals?  Because I’ve lost a lot of money in pools when some kicker decides the game in the last three seconds.  (Press Pros File Photos) 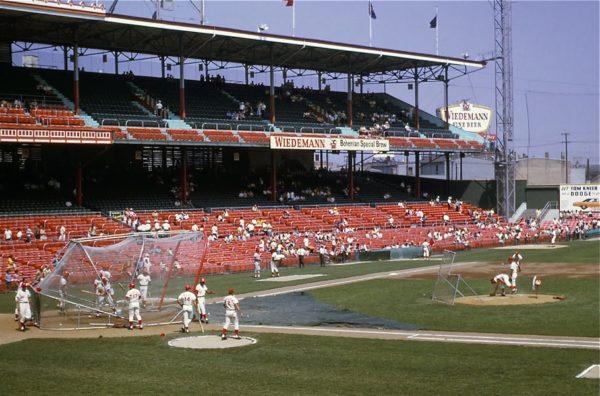 In the old days it was as big a thrill as the game itself...getting to the ballpark (Crosley Field in this photo) extra early to watch both teams take batting practice. Now teams are too cheap to pay extra hours for ushers and security. (Press Pros File Photos)