People are home from vacation, because they’re reading…and writing in to us on recent topics seen on Press Pros – Jaydon Culp-Bishop, baseball cards, Wally Post, and Pete Rose, or Congress?

It’s been a busy last two weeks of July for response from recent posts on Press Pros. So, we’ll get right to it.

The July 19 post from Greg Hoard caught the eye of a lot of old baseball card buddies:

“What a great story about memories of my own. Great cards, great names, and great prices compared to what you pay now.” … Chuck Peale (South Bloomfield)

“The card we all wanted back then was the Musial card that you showed. My eyes popped out when I saw it because it was almost impossible to find in a pack of cards. Very entertaining.” … Tom (Mason, Oh)

“There was a small store next to where we caught the bus for school and the owner had to re-order Topps cards twice a month. They were 5 cents back then and we went without lunch a lot of days to have money for baseball cards. Great memories.” … Russ Schneider

“My most dreaded card was the old St. Louis Cardinal, Ernie Broglio.  And because no one knew how to pronounce it, we all wanted to get rid of him.”  …  Steve Becker (Hilliard)

“Luv, luv, luv that article, but that’s my grandson, of course.” … Lyle Faler

But the article on teammate Jaydon Culp-Bishop seemed over the top to one reader.

“When you gain 1,500 yards it’s not exactly a secret. A little sensationalism?” … Jim Smith

(Ed. Note: I suppose if we had chosen to downplay 1,500 yards someone would have said, “What’s a guy got to do to get noticed?)

But our front page feature from July 16th was the topper of toppers. Dozens of people wrote in to comment on the Wally Post they knew, but many had never actually seen him play.

“That was one of the best baseball stories of all-time. I remember him as one of the nicest players, but to hear his voice and personality again was a special experience.” … David Kennedy (Reds clubhouse boy, 1962)

“Thanks for not only a great story, but a great feature on a show that I also remember as a kid. And now that I’ve seen that one I’ve been able to find many of the others on YouTube. Great job.” … Bob Morrison

“You hardly ever hear of St. Wendelin now, but back then Wally put it on the map. Great story, great presentation.” … Tim Sullivan

“I thought it was funny how Hank Aaron kept calling Wally a big ‘boy’. Never in this day.” … David Waller

“This is what sets Press Pros apart. I don’t know where you find this stuff, but it’s great. Read you everyday.” … James (Springfield)

Finally, on the Pete Rose column, comparing him to congress:

“There may be people who fail the character test in schools, church, and government, but they’ve yet to be tried and found guilty. Thankfully, we still have that privilege in America.” … Joe (Urbana)

“He’s a convicted felon. Does not belong in the hall of fame. Maybe the Fall of Shame.” … Robert Billing

(Ed. Note: True, but isn’t it funny who we forgive and give the benefit of doubt to in America, including entertainers, other athletes and clergy. Paul Hornung was suspended for betting on NFL games in 1962 and eventually made the Hall of Fame. So, exactly what is your standard for second chances? I say…politics.)

“Sonny, what I’d like to know is whether you actually care about Pete Rose, or was this your way of making the left-hand statement that nothing in America is as good as it seems?” … Joe B (Sarasota, Fla)

(Ed. Note: My friend, you might read too much Press Pros. And it never has been as good as it seems. Because, if you ever read the bios and police reports on some of the old hall of famers, and held them to average American standards, there’s be a lot more room in that place…and Congress.) 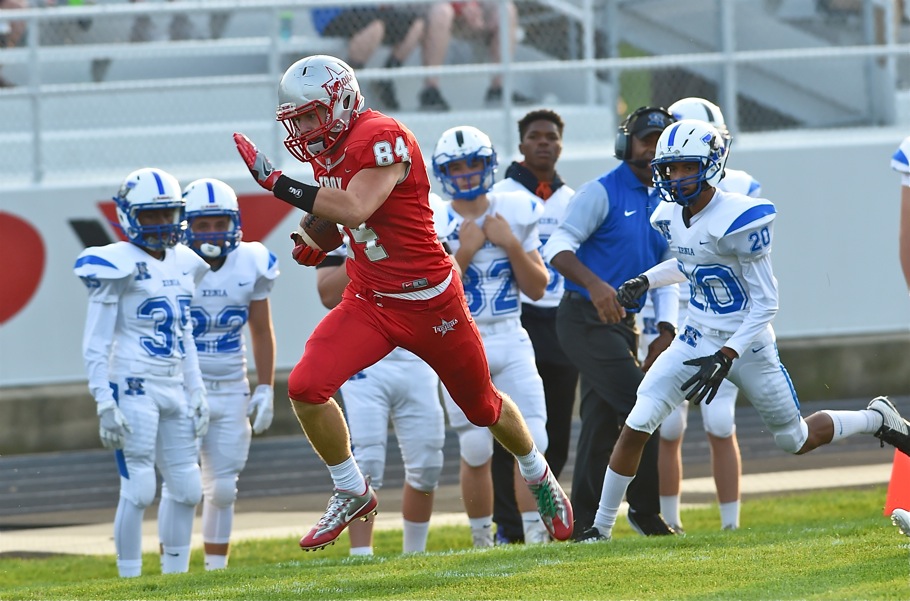