In Division III: Deer Park Wins One For ‘The Great American’

Columbus – As promised on his daily show on WLW, radio personality Bill Cunningham was there to see it as Deer Park High School outlasted Columbus Africentric Saturday for the Division III state title in basketball.

An alum of Deer Park fifty years ago, Cunningham watched approvingly as the Wildcats shot 43% and overcame a 36-27 halftime deficit to win their first state title in basketball, 67-57.

By doing so Deer Park became the only school in the state in 2018 to capture the state title with an undefeated record…29-0!

The Wildcats’ only other team championship came back in 1977, in baseball.

They were balanced, with four players finishing in double figures.  Damani McEntire and Steven Gentry Jr. both had 14 points, Jalen Rose had 13 and Joseph Hocker finished with 10.

Likewise, Africentric was seeking its first title after three previous trips to the state semi-final round.  The Nubians were led in scoring by Tre Baumgardner, with 17 points.  Calijha’won Davis had 11, and Dorian Holloway finished with 9. 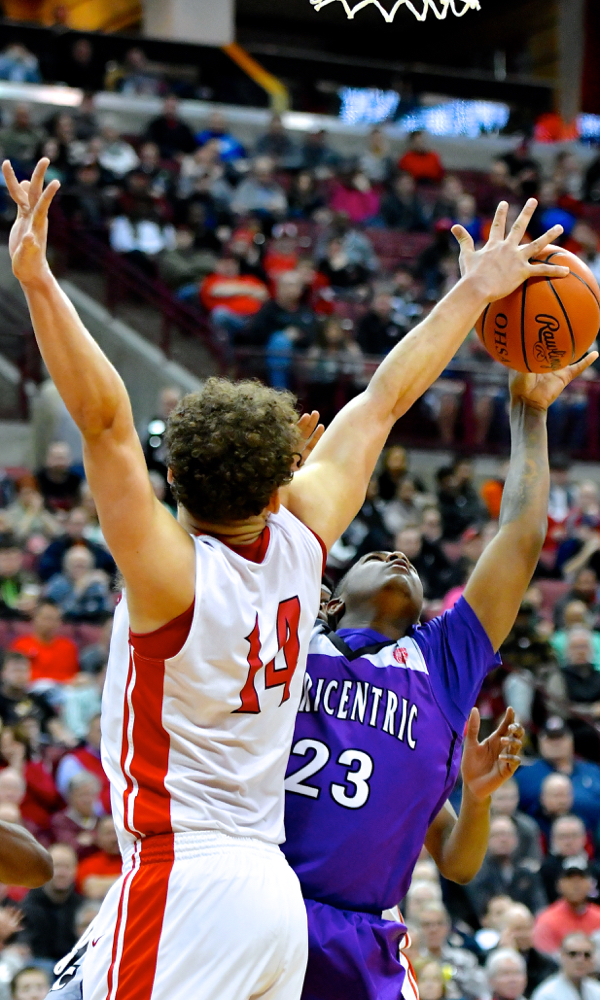