Deer Park handily won the first of two Division III semi-finals to keep their undefeated record intact and play in Saturday’s championship round.

Columbus – It was one of the tournament’s few intriguing story lines – that being, the undefeated Deer Park Wildcats…and whether they could beat the curse of past unbeaten teams that have fallen in the state tournament.

‘The Park’ simply overwhelmed Lutheran East, running out to a 22-8 first quarter lead, and led 38-22 at the half.

Lutheran came back to outscore Deer Park 14-12 in the third quarter, but while subbing freely in the second half the Wildcats were never seriously threatened.

Lutheran East was led in scoring by David Gulley with 14 and Jordan Burge with 11.

In addition to being outscored, Lutheran East was out-rebounded by a whopping 50-31 margin.

The ONLY undefeated team in the tournament, Deer Park now advances to the championship round on Saturday to play the winner of Columbus Africentric and Harvest Prep, out of nearby Canal Winchester, in Thursday’s final semi-final contest, slated to tip at 8:30 pm. 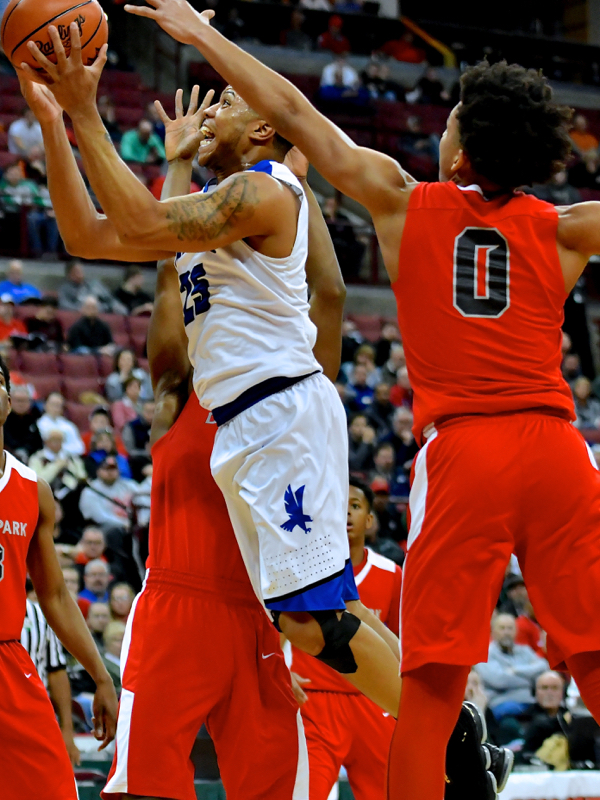 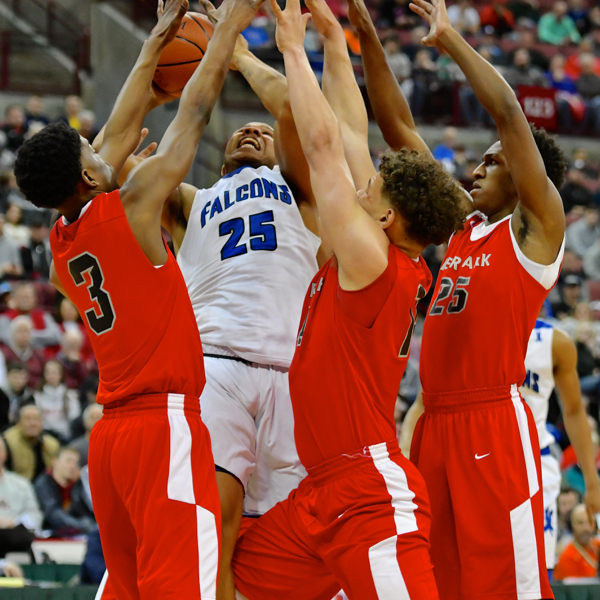