Our coverage of all volleyball and the recent state tournament was the subject of many who took the time to write since our last post…and who knew there were so many out there who just liked to hear, and read about, their favorite songs.  Finally, we heard from the few left (apparently) who remember that the Browns were relevant (at least for one day) on December 27, 1964.  Enjoy the latest sampling from our Press Pros readers.

Last weekend’s state volleyball tournament raised fall readership numbers to another, different high.  And foremost in people’s minds who responded was the opportunity to heighten the experience for all who witnessed, or participated.

“I haven’t lived in the area for several years, but I write to express my appreciation for Press Pros coverage of the volleyball tournament.   Great writing, and the photography was even better.  Volleyball is hard to do as you have done it, and I’ve never seen it look better.”  …  Tim Schmitmeyer  (Indianapolis)

“Your coverage of the New Bremen volleyball team and their tournament-run captures the emotion of the moment – their moment – perfectly. Both in your pictures and in your words, you have described exactly how it feels to be a member of the New Bremen community right now.”  …  Brian Puthoff 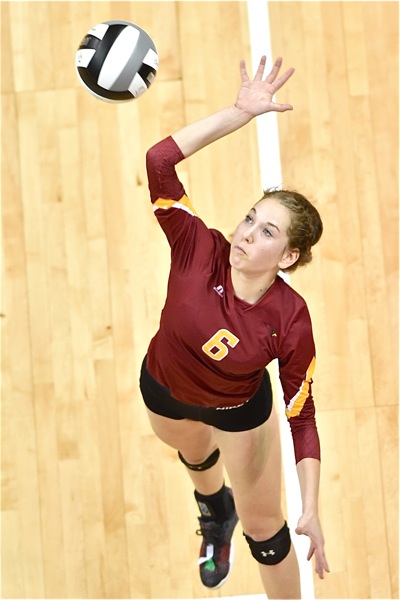 “I don’t know how you got those high angle shots of the state tournament games at your age, but keep up the good work.  Very impressive.”  …  M.L. Scott  (Dayton)

(Ed. Note:  Marty, lots of harness and cables, to begin with…and a willingness to look the other way by building maintenance.)

“Outstanding coverage of the state volleyball tournament, and the photos are easily the best I’ve seen.  Congratulations to you and your staff.”  …  Chris Netzley

“I take the time to write to you because I appreciate the relevance your site extends to the small communities and schools of Shelby, Darke, Auglaize and Mercer counties.  You have always written the small-school athlete with the same importance as Wayne and Centerville, and you are to be commended for that.  Keep up the good work.”  …  Kent Murphy

“Thanks for the wonderful effort on behalf of women’s volleyball and the championship process.  It’s nice to see that you finally give respect to the female athlete in the same respect as you do football.  Perhaps you will continue.”  … Syl

(Ed. Note:  Ah, Syl…or perhaps you might check the archives and read the 51 columns dedicated to women’s basketball last winter?  Or, why bother?)

When people write to comment on a the re-run of a Dale Meggas column it’s always a bittersweet moment.  And we recently did Dale’s encore piece on the Browns’ 1964 championship win over Baltimore as a reminder of both is passion for team history…and just how good he was as a story-teller.  There were those who agreed: 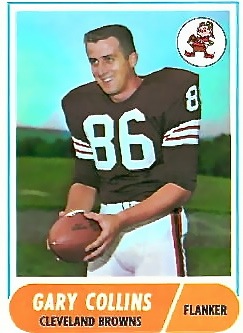 “What a great read.  Thanks for reminding us that the Browns, for at least one day, were relevant on December 27, 1964.”  … Michael Curran

“He (Meggas) got every bit of that story right, even to the part of the television re-run of the game the next day.  My dad had tickets but I couldn’t go to the game because I had chicken pox.  That’s how I remember that weekend.  Then everyone watched the game on TV, knowing the score already, and still couldn’t believe they won.”  …  Ken DeAartis (Parma)

(Ed. Note:  Or even Ken Coleman, who was the voice of the Browns on television?)

Since the launch of the site in 2010 we have always lent space and time to the arts, music, and musicians past and present.  Apparently there’s an audience:

“Floyd Cramer’s ‘Last Date’ was my mother’s favorite song. I remember hearing her play it many times as a child. It is on my “playlist” and every time I hear it wonderful memories of her flood my heart and mind. Thank you for rekindling the memories!”  …  Paul David  (Via Facebook)

“Thank you for introducing me to Floyd Cramer and his music.  I still love it.”  …  Debbie Parker  (Via Facebook)

“I thoroughly enjoyed reading about “The Match Game” song and how it came to be.  I remember Bert Kaempfert’s music, but did not realize the ‘Swingin’ Safari’ connection.  Very enjoyable, and thank you.”  …  Nancy Moulter

“I must admit that I enjoy your articles and about music and the people responsible more than a picture of Man O’ War in his coffin.  Reminded me of The Godfather.”  …  Tom Shuffleton (Columbus)

“The blogs about old songs are very nice, and I’ve always enjoyed reading the history of popular music.  The best one you’ve done was about Red Sovine and his “trucker” music.  My dad was a trucker and played those old songs on his 8-track.  If you wouldn’t mind, could you run that story again?”  …  Jerry Schelle

(Ed. Note:  Jerry, thanks for the kind words and we’ll do that for you sometime in the next couple of weeks.  Keep an eye out for it.)

“Thank you for sharing (Charlie Daniels singing ‘Softly and Tenderly’). I have not heard Carrie Underwood’s version. I do love Reba McEntire with Kelly Clarkson, and Trisha Yearwood’s version.”  …  Brenda Mescher (Via Facebook)

(Ed. Note:  Our mistake.  We’ll write about the Bengals (or the Browns) next week.) 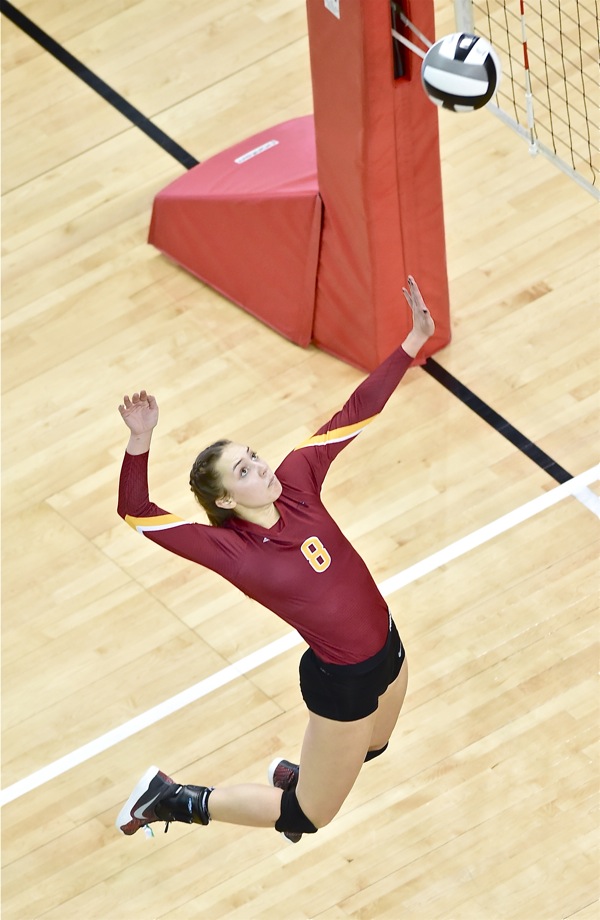