It went five stressful sets, but in the end Division III Versailles prevailed over Miami East to earn another trip to next weekend’s state Final Four.

Ranked #9 in the state Division III coaches poll from two weeks ago, Versailles (21-5) hooked with with two-time former champion Miami East (23-3) Saturday noon, actually, as the underdog to the #16-ranked Vikings.  East had all-state and Penn State recruit Jonni Parker, a heavy hitter and game breaker in the minds of most observers…the kind of player that you have to plan around if you have hopes of advancing to play for a title.

But heavy hitter or not, Versailles prevailed in a dramatic match that see-sawd back and forth.  Versailles took the first set, 25-23…East took the second, 23-25..Versailles came back to take the third, 29-27…East won the fourth, 18-25…and the Tigers captured the regional crown in the fifth by a 15-11 margin.

“Obviously, I’m pretty thrilled about today,”  croaked Bruggeman, apologizing for her voice.  “But to describe how I feel about it…it’s just a surreal feeling.”

Winners of the Division III crown in 2013 (their first ever), Versailles will make its sixth trip to the state Final Four, having that one previous title and a second place finish back in 2003.

And how have they done all this? 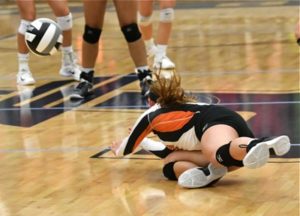 Every point was special…players from both teams succumbed to a few skins and bruises in order to save precious points.

“Our seniors have been such a great force for us,”  added Bruggeman.  “They helped us through the nerves today.”

To the point of competing against the Parker, one of the state’s elite, Bruggeman make it sweet and simple.

“We knew she would get her kills (points).  All you can do against a player of her skill is control what you can control.  We tried to keep the margin to within three points all day…and the first one to 25 wins.”

With a senior laden roster that includes McEldowney, Danielle Winner, Mallory Marshall, Ellen Peters, Cassie Peters, Peyton Berger and Kate Stammen, Bruggeman looks forward to an even greater experience at next weekend’s Final Four at the Nutter Center in Fairborn.

“When you have the kind of experience that some of the girls have from basketball, it makes a huge difference.”

She would have talked longer, if she could.  Nonetheless, Kenzie Bruggeman and the Versailles Tigers are pretty thrilled about their Saturday…and next Saturday when they hope to bring home their second volleyball crown.

That would be surreal, too! 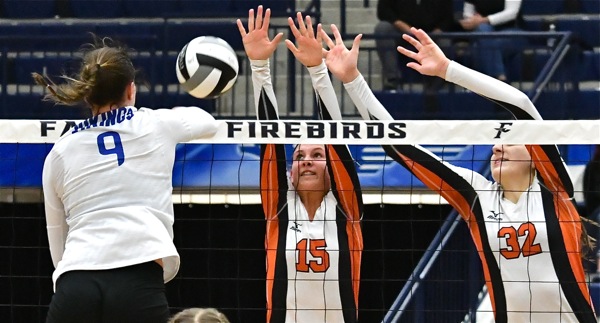 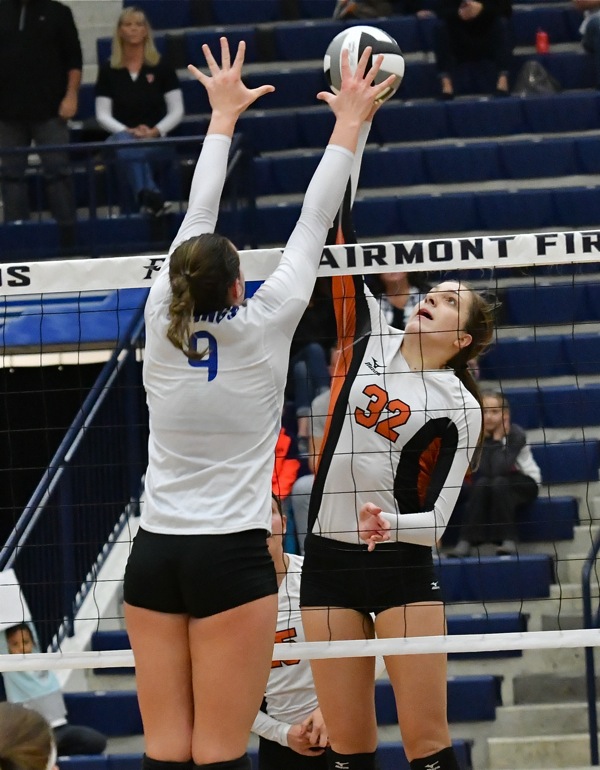