And What Number Did You Wear…?

Why is it that as we age some of us can’t remember family names and phone numbers…but we never forget the “numbers” worn by our favorite sports stars.  Does that seem right, or fair?  I say ABSOLUTELY!  And to prove that aging makes the heart grow fonder…well, how many can you remember?

(Ed. Note:  His subject matter was the stuff that true fans of sport anticipated, saved, and shared.  We lost Dale prematurely three years ago, but we’re fortunate enough to have saved his work to share for those who will appreciate his unique perspective on the ‘minute’ details of sport – that which we remember long after we forget more important matters.  Originally published in 2013, Indians fans will enjoy this encore Dale Meggas on Cleveland Indians’ players who distinguished a particular number, and why.)

They say baseball is a game of numbers. And none may be more important than those worn on the back of a player’s uniform. But it wasn’t always that way.

In fact, the 1927 New York Yankees, widely accepted as the benchmark for a season of success, didn’t have numbers. The tradition began with the Bombers putting numbers on their jerseys back in 1929, followed two days later by the Indians.

The love of numbers continues today for most baseball fans.

Which brings us to those worn down through the years by the Indians, who are credited with being among the first to give us that phrase “you can’t tell the players without a program.”

My high school friend, Bob Szucs, and I used to play a game that found us picking a number and seeing how many players we could name who wore that digit on the back of their uniform.

The follow up was picking the very best for each number. With passing years, some new faces emerge at the top of the list for individual numbers.

So, with that, I give you what is one man’s picks for the very best in Tribe uniforms over more than 110 years of play at League Park, Cleveland Stadium and Progressive Field.

With that we begin.

#1 – Bobby Avila (1949-58) has held this spot on this list since he moved on to close his career with short stops with Milwaukee, Boston and Baltimore. 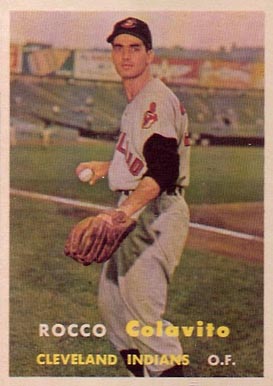 Rocky Colavito was one of the most beloved of all Indians, but lost his favoite #6 when GM Gabe Paul insisted that outfielders wear numbers in the 20s.

#6 – Rocky Colavito (1958-59) had this number ripped from him on his return to Cleveland by Gabe Paul, who changed the number system that demanded outfielders wear numbers 20-29. Rocky (#21 from 1965-67) was still miffed when asked about it just a couple of years back. 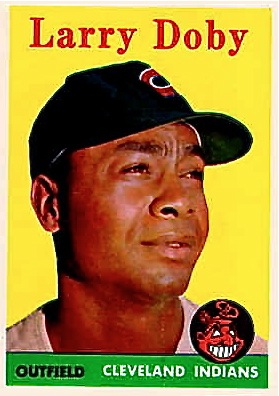 Many Indians players wore #14, but Larry Doby will be remembered as the first African American to break the color line in the American League.

#17 – Chico Salmon (1964-68) wins here, although Zoilo Versailes (1969) was an outstanding Minnesota Twin. Keith Hernandez (1990) is eliminated just because he took the money and ran when he was injured and saw he was on a crummy team that was nothing like his 1986 New York Mets.

#20 – Ray Narleski (1954-58) of the record setting 1954 team wins a close one that includes Frank Robinson (1975-76), who was a nice story but was a better player in Cincinnati and Dick Donovan (1962), who had a very good run after coming to Cleveland from Washington. An interesting member of this club is long-time Cincinnati Red standout Wally Post (1964). George Hendrick (1973-74) got strong consideration. 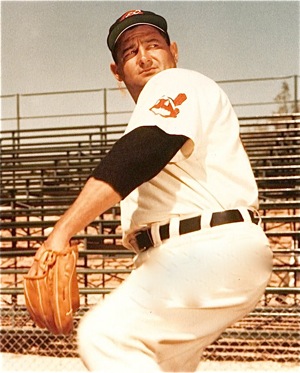 A member of the 1954 pitching staff that included Feller, Mike Garcia, and Jim Lemon, Early Wynn lent hall-of-fame grace to the number #24. 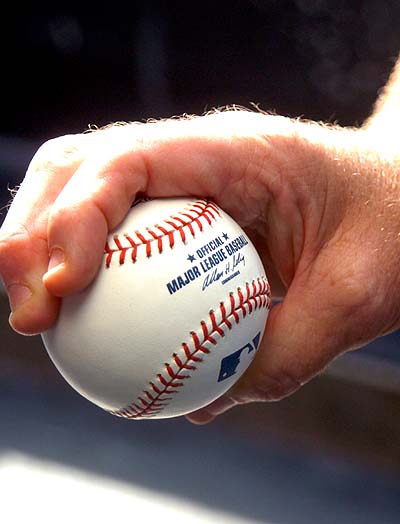 Trust it, this is the hand, and grip, of Bert Blyleven, demonstrating how he held his signature pitch, the curveball.

Veteran columnist Dale Meggas contributed to Press Pros from 2010 until his death in March of 2015.

Numbers 50 and higher had limited use or had forgettable players for the Tribe so we only hit on a couple.

#54 – Chris Perez (2009-current) has had a good career with Tribe and has a chance to have a great career in this number.

#55 – Orel Hershiser (1995-97) was key in the Indians going to a pair of World Series in his stay here after an outstanding career with the Los Angeles Dodgers.

#63 – Justin Masterson (2009-current) for our final selection has a chance to be a good one so why not give him honors for this football number now? 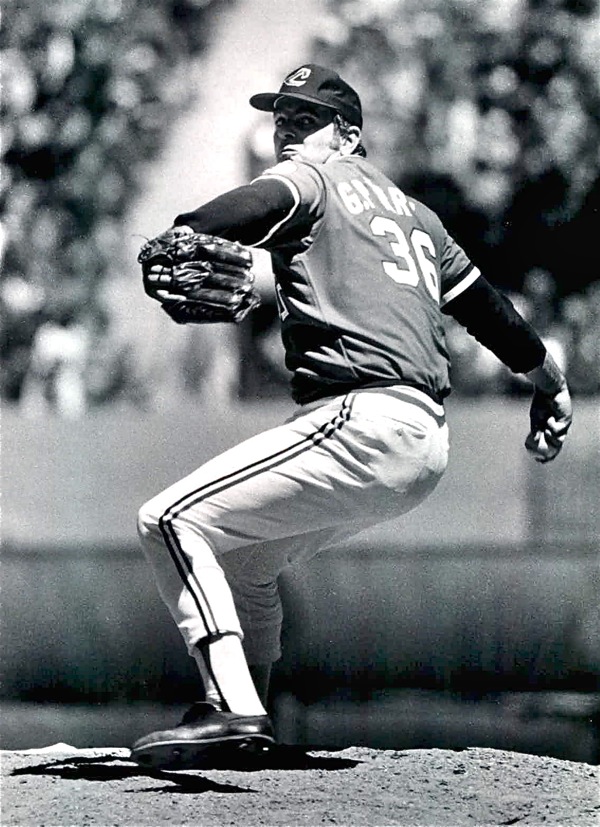 Others wore #36 over the years, but none did more in that number in a shorter span of time than hall-of-famer Gaylord Perry.